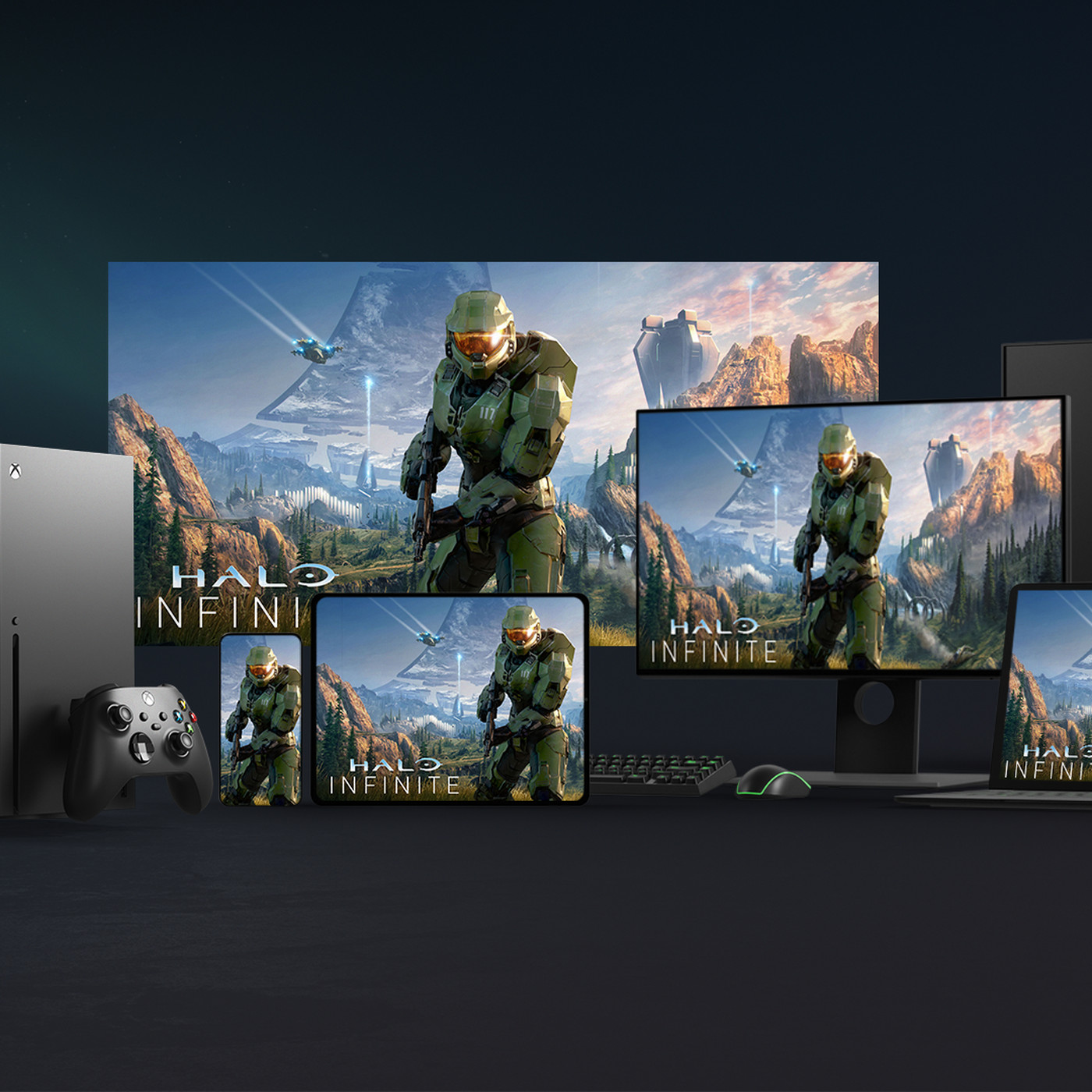 It sounds like an Xbox streaming device may be coming our way sooner rather than later. According to a recent report from VentureBeat, Microsoft is planning on releasing an Xbox cloud video game streaming device sometime in the next 12 months. This device will reportedly let customers access their Xbox Game Pass library through Xbox’s cloud gaming service as well as movie and TV streaming platforms.

On top of that, VentureBeat is also reporting that Microsoft is working on a native app for Samsung Smart TVs that give owners access to the Xbox’s Cloud Gaming service without having to buy the standalone streaming device. VentureBeat said that this application will also be released sometime over the next year.

“We’re working with global TV manufacturers to embed the Game Pass experience directly into internet-connected TVs, so all you’ll need to play is a controller,” said Liz Hamren, then the corporate vice president for gaming experiences and platforms at Microsoft. “Beyond that, we’re also developing stand-alone streaming devices that you can plug into a TV or monitor, so if you have a strong internet connection you can stream your Xbox experience.”

It’s good to get an update on these services, which were first announced by Microsoft at last year’s E3 conference. This will surely go a long way in helping Xbox and Microsoft expand the reach of Xbox Game Pass.

(All information was provided by Polygon and VentureBeat)