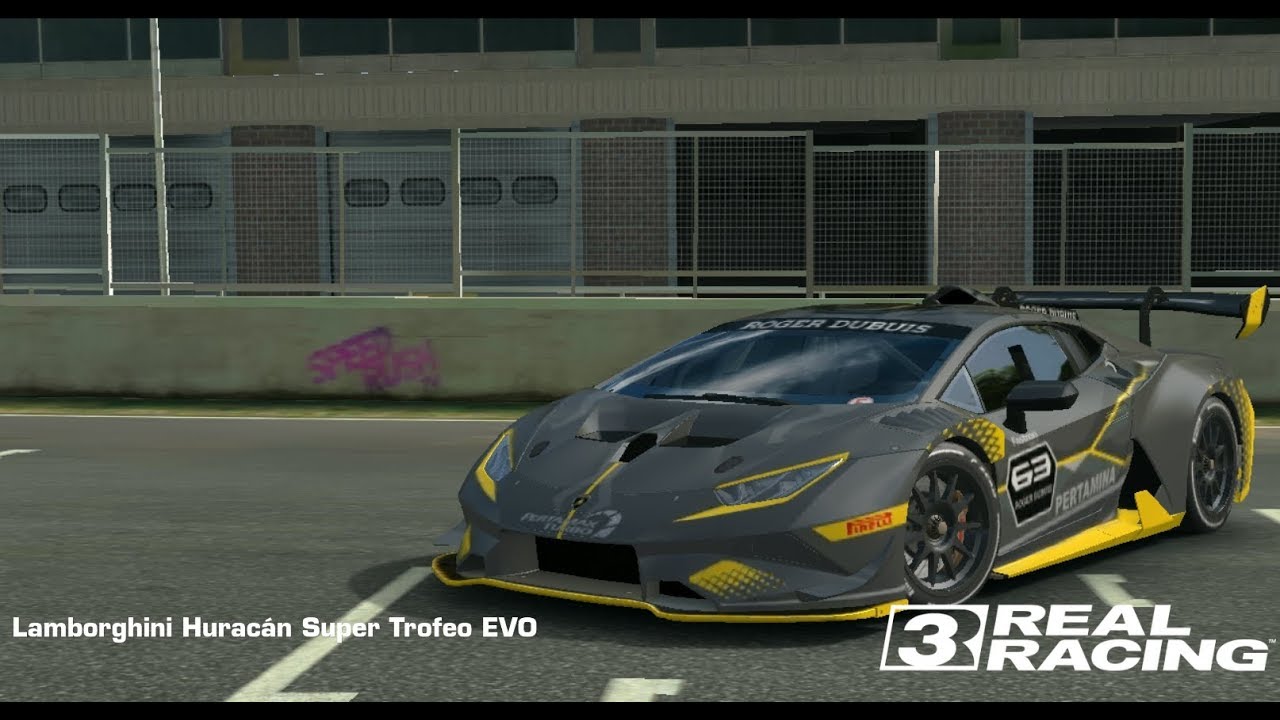 In contrast to last year’s event, The Real Race 2022 will begin with a qualifying stage, followed by a group stage segment. Next will be the Last Chance stage and the subsequent grand finale. Competitors will be split into four groups racing on four different tracks, with the top 20 participants from each group set to move on to the group stage. One winner from each group will be chosen to participate in the group stage.

The group stage will have competitors separated based on region, with one driver per region eligible to reach the Last Chance stage.

The final stage will see the remaining 16 players duking it out for the number one spot.

(All information was provided by CAR Magazine)