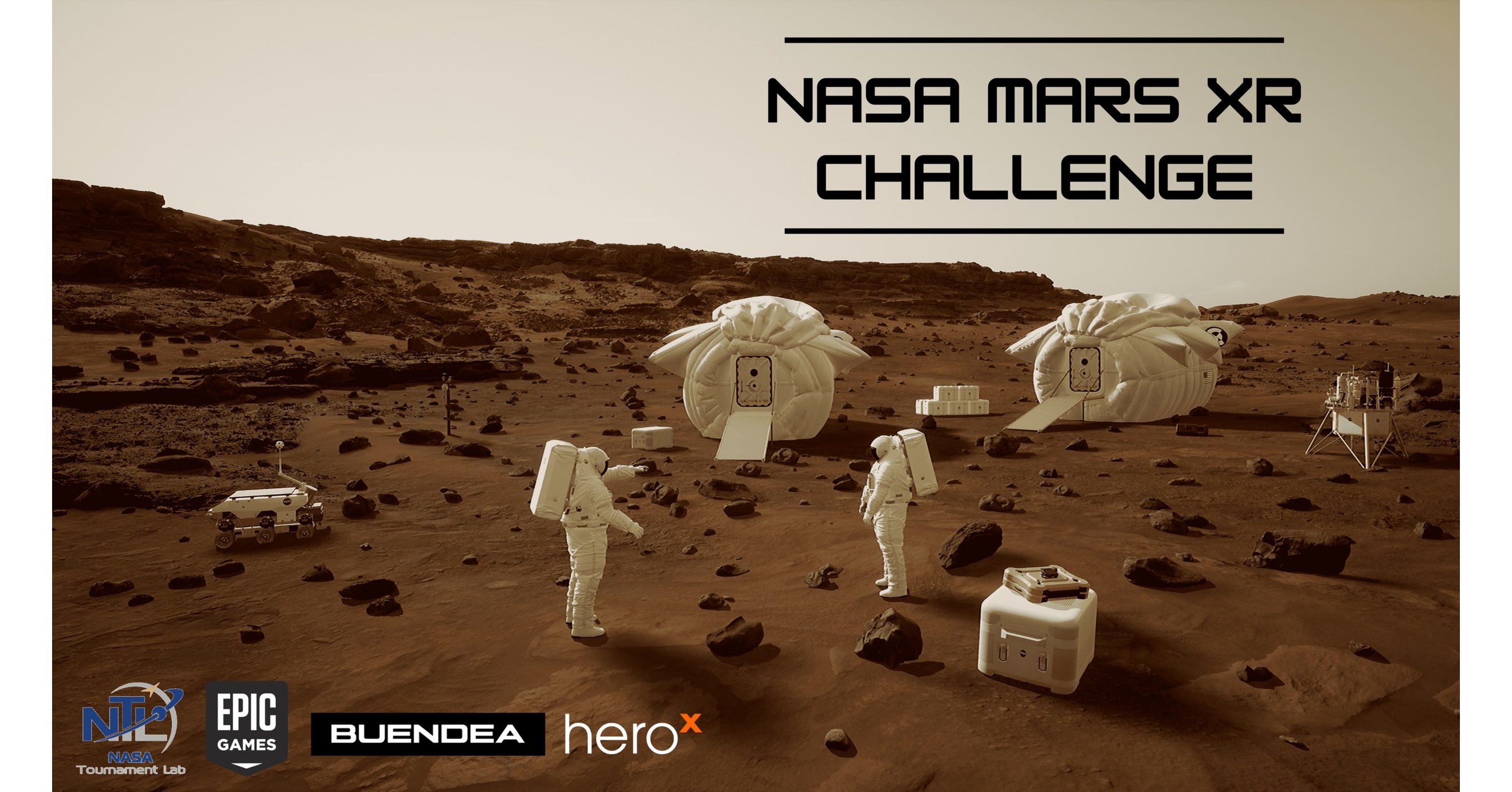 NASA recently announced a partnership with Epic Games to create virtual reality assets and experiences based on Mars that will eventually help astronauts prepare for a future trip to the red planet. NASA has issued a “challenge” to any interested developers, to use Epic’s Unreal Engine 5 to create a virtual Mars experience which will eventually be used in NASA’s Mars XR Operations Support System environment.

NASA is looking at five different styles of experiences for developers to choose from: Set Up Camp, Scientific Research, Maintenance, Exploration, and Blow Our Minds (the specifics of which have not yet been revealed to the public).

Over 150 teams from all around the world have entered the challenge, with many more expected to register in the coming weeks.