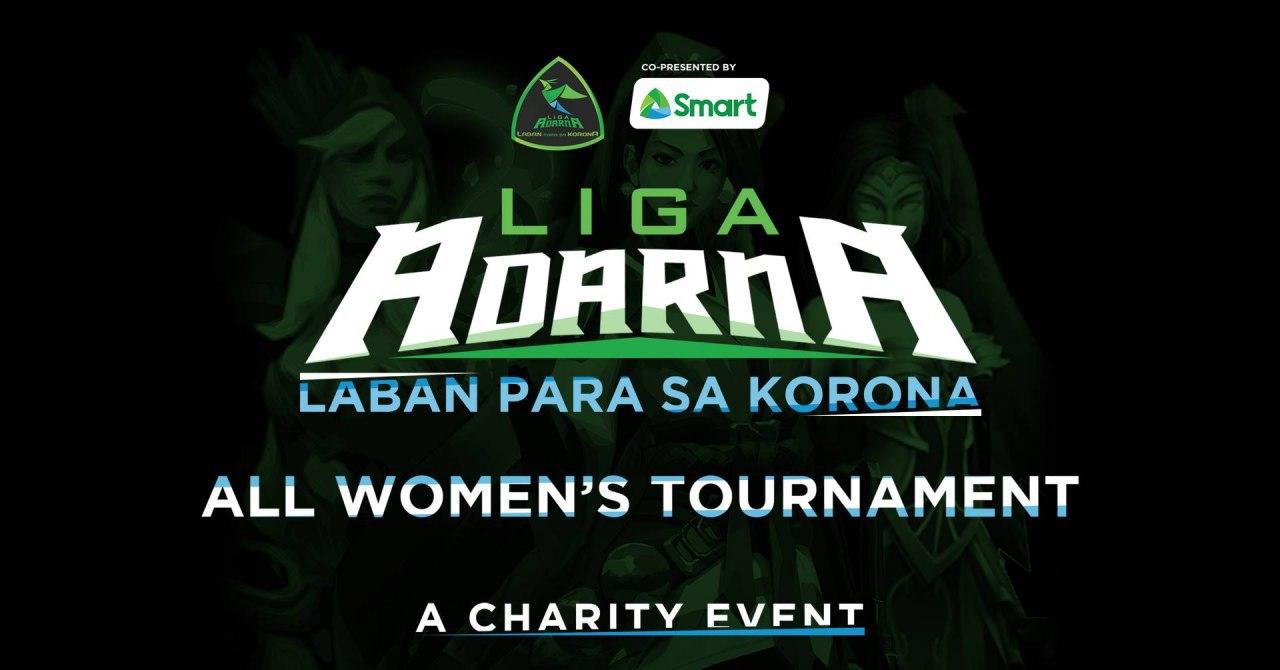 Smart Communications Inc. has announced a partnership with Eplayment Entertainment to host the fifth season of Liga Adarna, The Philippines’ all-female esports league. Season 5 will run from April 19th to June 30th, with teams competing in Mobile Legends: Bang Bang, and for the first time ever, PlayerUnknown’s Battlegrounds (PUBG).

Season 5 will be available to watch live on Liga Adarna, Smart, and SMART Sports’ Facebook pages.

(All information was provided by Back End News)