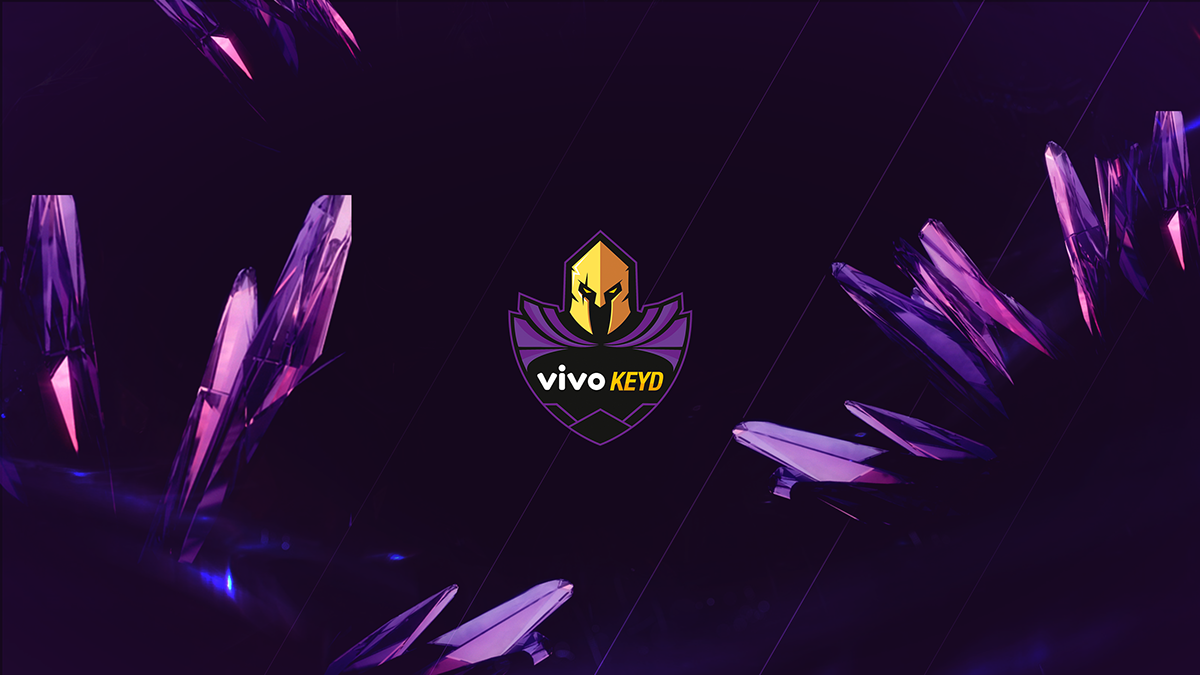 Vivo Keyd’s CEP Tiago Xisto described the collaborative NFT and Fan Token launch as “instrumental for organizations that want to thrive in esports in a near future.”

He also revealed Vivo Keyd plans to launch a social media channel for fans interested in “exclusive NFTs,” as well as educative content on finances to be produced by both organizations.