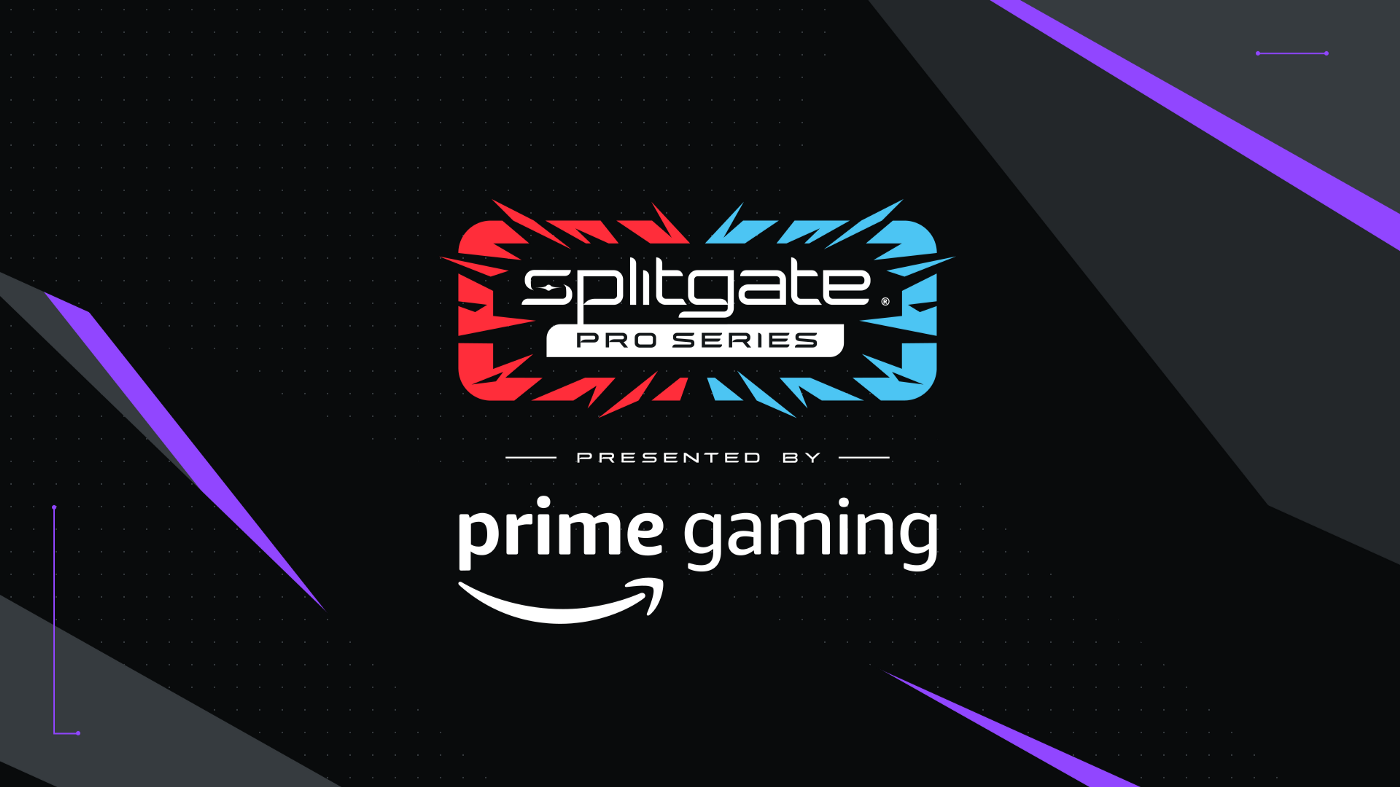 1047 Games recently announced that the gaming arm of Amazon, Prime Gaming, will serve as the presenting partner of the Splitgate Pro series’ summer season. As a result, Amazon Prime users will be eligible to receive special in-game bonuses during the event’s broadcasts. Moreover, Prime Gaming’s branding will be featured throughout the season.

“As part of the Splitgate Pro Series this season, players will be able to see replay segments, gameplay breakdowns, player and broadcast interviews, and much more made possible by Prime Gaming,” said Prime Gaming in a release. “Prime Gaming will also be taking over the map in-game!”

Splitgate is a free-to-play arena shooter game that was created by 1047 Games. The game, which is available on the PlayStation 4, Xbox One, Xbox Series X|S, PlayStation 5, Microsoft Windows, and Linux, was originally released in May of 2019 before being ported for consoles in July 2021.