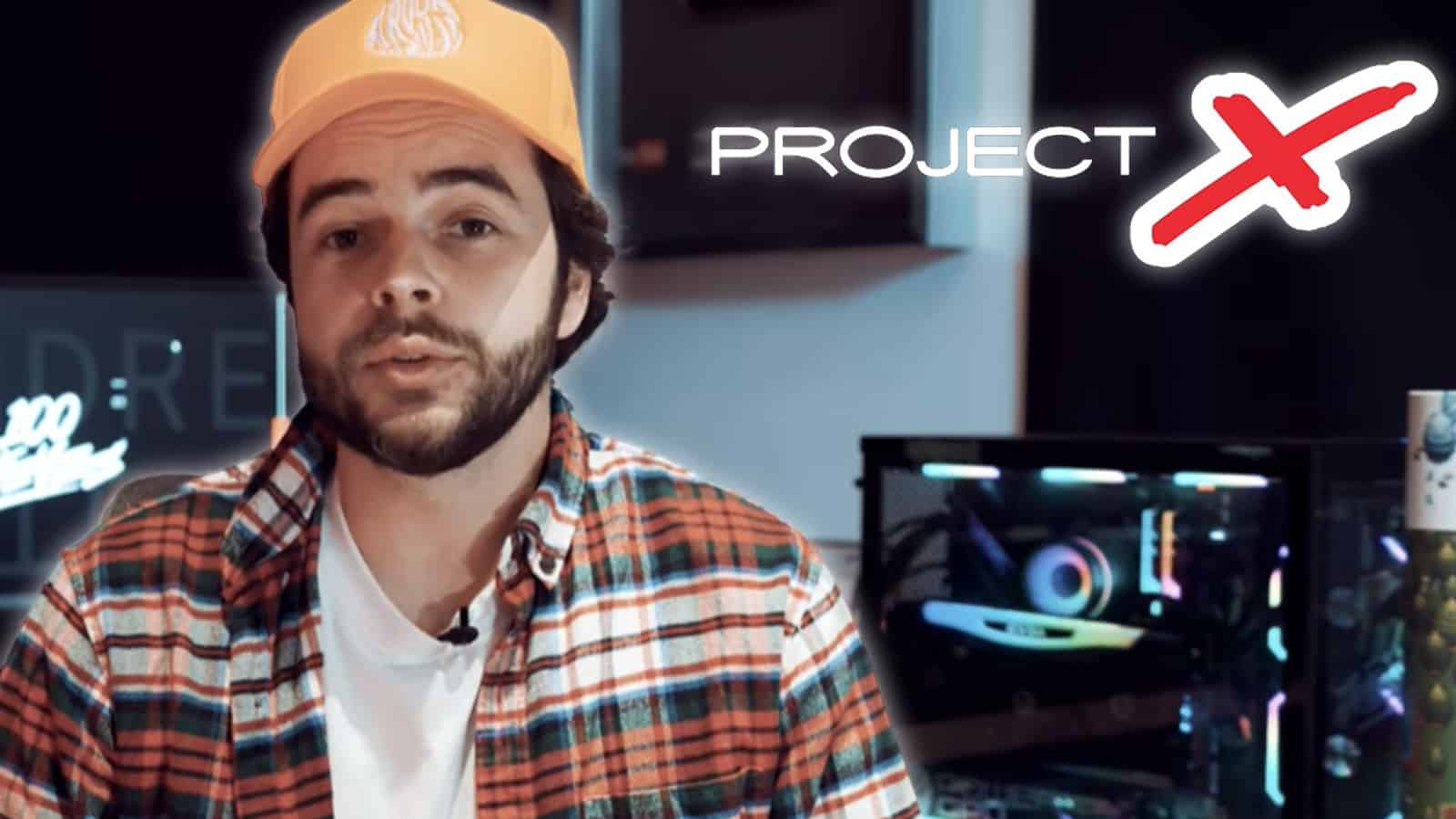 One of the most famous gaming organizations in the world is looking to enter the game development space. 100 Thieves recently announced the launch of Project X, a video game the company is developing as part of a collaborative effort between 100T, pro gamers, and streamers.

“It was always such a struggle where I’d be playing some of my favorite games, and I’d be waiting for the sequel and these studios just sit in the dark for three years,” said CEO Matthew Haag. “There’s just no process where you feel connected to the development of that video game.”

At this time, we don’t have many details about the game. Although, we do know that Project X is still “very early in development,” according to Dexerto‘s Alan Bernal.

100 Thieves reportedly brought on Pete Hawley to lead the initiative and build out Project X’s roster of game developers. Unfortunately, the game is not expected to be ready “for a few years.”

My hot take: this is basically an admission that esports teams have failed as a business and a business model. Esports teams either become a media outlet, a game developer, or something else. Nobody has figured out how to make a financially successful esports team. I don’t think any of these orgs know who they are anymore. “We’re content! We’re hoodies! We’re game developers!” They’re just trying everything until the money runs out. I don’t get why you’re making your own game when you can capture 90% of the benefits by just partnering with a developer instead. This will fail miserably. Management has not shown any ability to execute on anything beyond selling hoodies. They’re going to end up spending a ton of money making this game, but it probably won’t end up being good. Even if it does end up being good, the shelf life of good games has drastically changed. They’ll end up spending all this money to make a game that is hot for three weeks and then forgettable after that. And, that’s only if the game is good, which it won’t be. You don’t build great art via consensus or committees. The fact they’re knocking off the Doc shows how unoriginal these guys truly are. It’s a fool’s errand that confirms there’s no oversight in these types of organizations. Besides the continued mismanagement, I’m constantly amazed that these teams, which claim to be purveyors of cool, continue to be such lame imitators.

0 comments on “100 Thieves Wants To Make A Video Game”