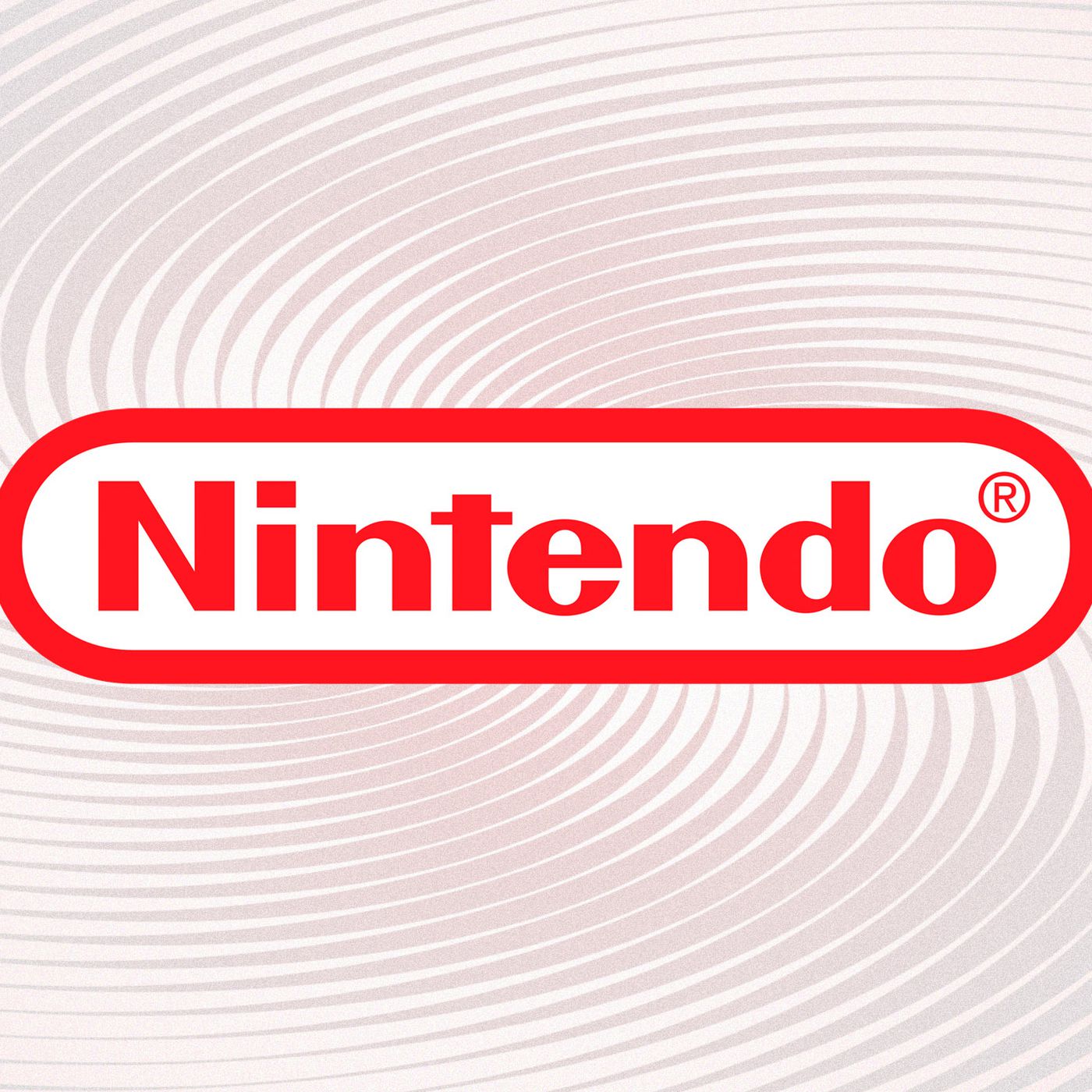 The Kingdom of Saudi Arabia now owns 5% of Nintendo. According to a recent Bloomberg report, the Saudi Arabia Public Investment Fund made a major investment in the world-famous video game company that will see the PIF now own 5.01% of all Nintendo shares.

Based on estimates from The Financial Times, Saudi Arabia invested $2.98 in Nintendo. As a result, the PIF is now the company’s 5th largest shareholder.

A spokesperson for Nintendo told Bloomberg that they learned about this investment from outside news sources. Therefore, they could not comment further on the report at this time.

The PIF is a sovereign wealth fund that makes investments on behalf of the kingdom of Saudi Arabia. The fund is currently controlled by the kingdom’s crown prince and controversial ruler Mohammed bin Salman.

The Saudi Arabian Public Investment Fund has been incredibly busy with the gaming industry. In 2020, the fund made a $3 billion investment into American publishing giants so that it could have a small stake in companies like EA, Activision-Blizzard, and Take-Two Interactive. Earlier this year, the organization acquired a 5% stake in both Capcom and Nexon. In February alone, EGDC, which is a subsidiary of the crown prince’s foundation, acquired a 96% percent stake in SNK, the company behind hit games like The King of Fighters and Metal Slug.

With this latest investment, Saudi Arabia is staying true to its promise to become a global leader in the esports industry by 2030. Big things are clearly happening right now in the Middle East.

Maybe they can muscle some esports out of Nintendo? Saudi Arabia does have ESL. Maybe this will lead to more Smash tournaments in the Middle East. I really like this either way. It’s a total product-market fit. Saudi Arabia has an extremely young population. Nintendo is the perfect product for that younger demographic. I’m interested to see what they get out of Nintendo and what they make Nintendo do.