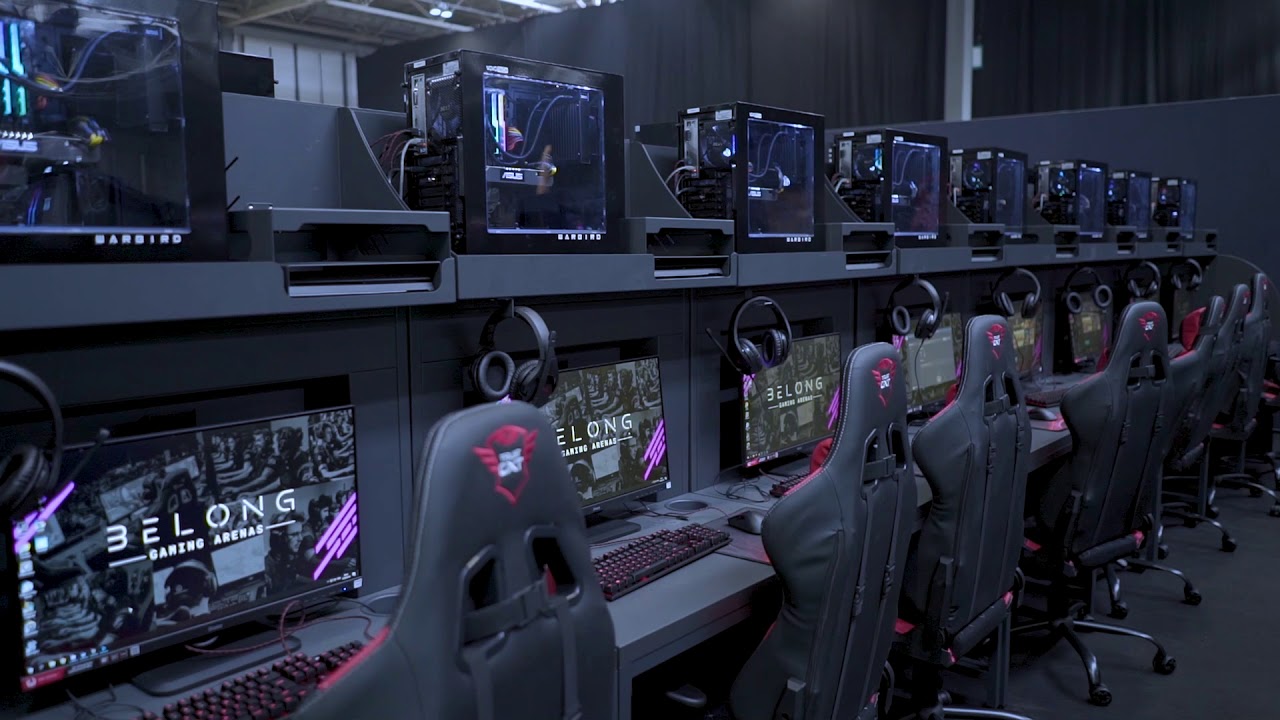 Belong Gaming Arenas recently announced it had partnered with two school districts: the Grapevine-Colleyville Independent School District in Dallas, Texas, and the Williamson County School District in Nashville, Tennessee. This deal will see Belong Gaming provide support for the institutions’ scholastic esports programs as well as venues to host competitions and other types of events.

Following this agreement, Belong Gaming now boasts over 30 arenas in the United States and the United Kingdom combined. This deal will see Belong bring practice spaces to over 40,000 students in the two aforementioned school districts.

“Scholastic esports and gaming is a fast-growing sector of the industry and provides students with educational and social development opportunities but accessibility is a frequent barrier,” said Mary Antieul, the VP of Strategy at Belong Gaming Arenas. “As schools continue to build esports programs around the country, Belong Gaming Arenas has a unique opportunity to support schools and students to get involved in the space.”

Belong Gaming is an esports tournament platform provider that focuses on connecting video games with the education industry. The organization was founded in 2016.

(All information was provided by Belong Gaming and Esports Insider)