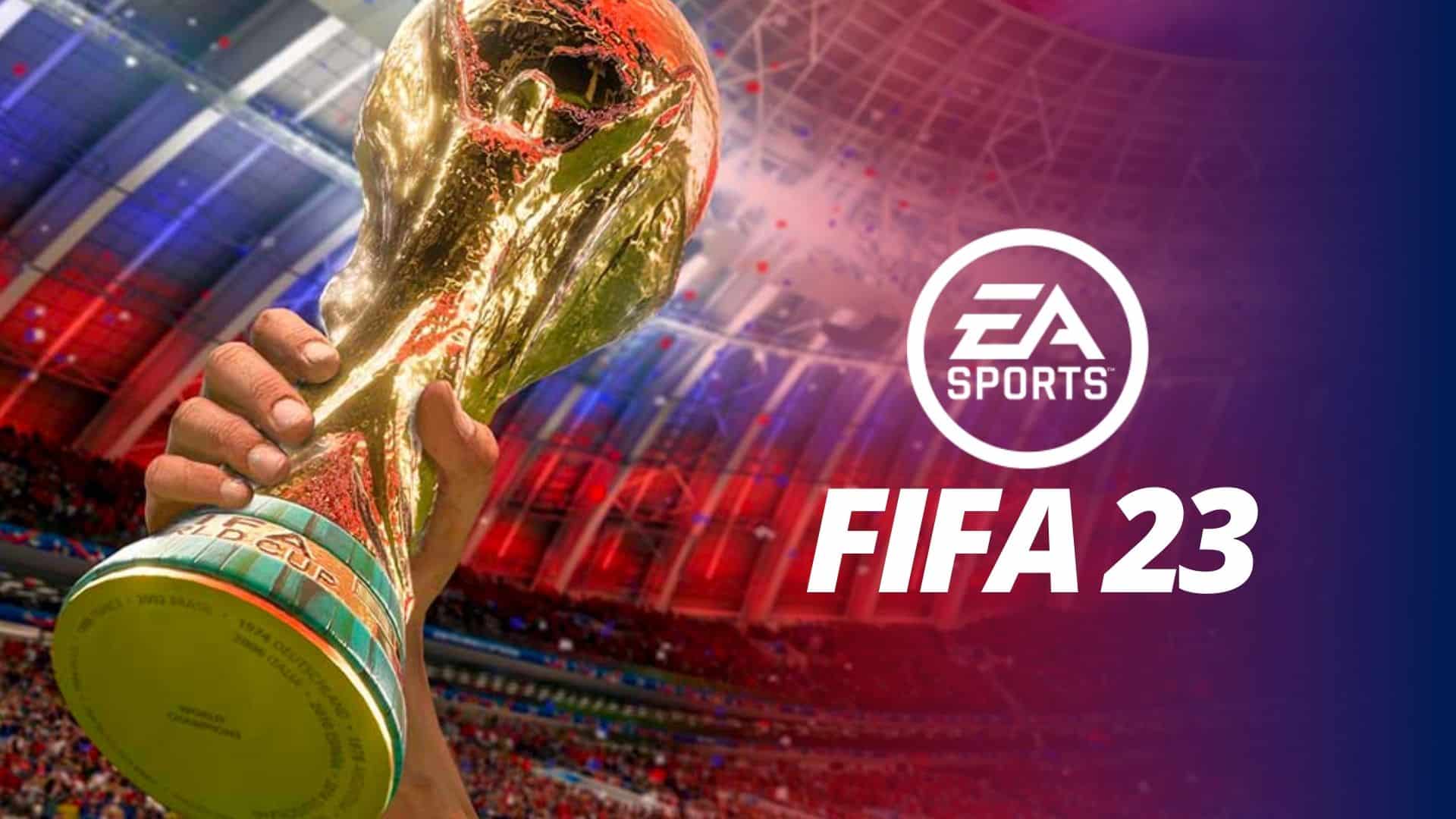 It doesn’t sound like FIFA is all that concerned about making future soccer video games. After ending its almost 30-year relationship with EA, the world-famous soccer governing body said that it is still planning on launching new games with some due to come out later this year.

“I can assure you that the only authentic, real game that has the FIFA name will be the best one available for gamers and football fans,” said FIFA president Gianni Infantino in a press release. “The FIFA name is the only global, original title. FIFA 23, FIFA 24, FIFA 25, and FIFA 26, and so on – the constant is the FIFA name and it will remain forever and remain THE BEST [emphasis theirs].”

EA still maintains the exclusive rights to make simulation-style soccer games under the FIFA name through the end of the year. As a result, FIFA 23 is still expected to launch on time.

Meanwhile, FIFA has said that it is already working on a number of non-simulation soccer games with one title expected to be launched in the third quarter of this year. One of these games will be focused on the upcoming FIFA World Cup Qatar 2022.

At this time, FIFA has not revealed many details about these alleged games. However, the organization does plan on releasing titles in both 2022 and 2023. On top of that, FIFA has said that it is already hosting preliminary talks with other gaming companies to release a simulation soccer game in 2024.

So, FIFA wants to be a direct competitor to EA. They’re basically saying, “we don’t need you! We’ll make our own games!” I’m a little surprised they said the game is going to be ready next year. Maybe they were planning to release a new game the whole time they were negotiating with EA. We’re going to find out where fan loyalty lies: with the EA games or the FIFA brand. What I’m hearing is people think the FIFA branding is more important than the game. So, if we look at data two years from now, the FIFA game should be outselling EA SPORTS FC. I’m the first person to admit that making a great game is hard. With that in mind… why is it so hard to make a good soccer game? The game mechanics are basically the same every year, and you don’t need to invent a new twist for soccer. If anything, this is the EASIEST type of game to make. The bar for success is kind of low here. I feel like FIFA has a good chance of putting something competitive out. Konami would be a decent development partner because it has the chops and experience to make a good soccer game. They’re one of the more obvious partners. FIFA brand aside, if EA can’t license the player names or teams, nobody is going to play their game.

(all information was provided by GamesRadar+)