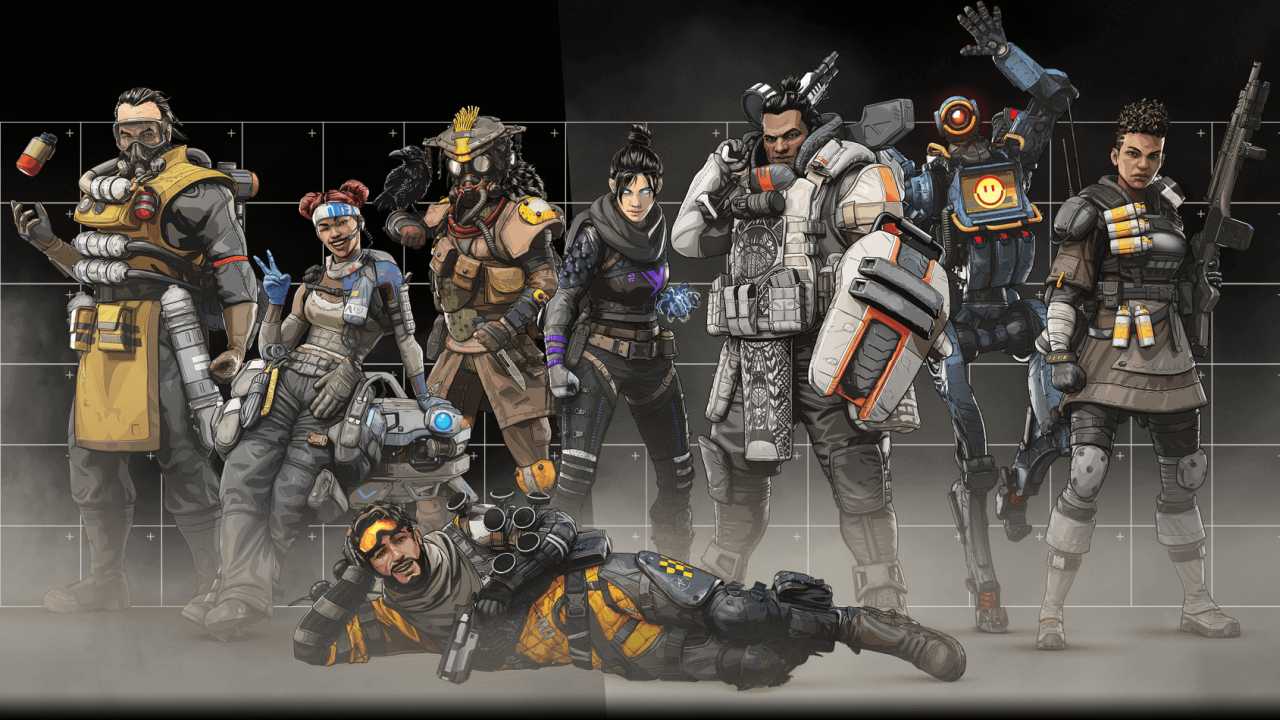 Apex Legends has become one of the most successful games in the world. During EA’s recent quarterly financial earnings call, CFO Chris Suh announced that Apex had passed the $2 billion total earnings mark, just three years after the game’s release.

This is not the only popular game to reach a multi-billion dollar milestone. It was also recently announced that PUBG Mobile had generated over $7.5 billion since its release in February 2018. Only Mobile Legends: Bang Bang has higher revenue totals than PUBG Mobile.

The Chinese gaming market has been crucial to the success of PUBG Mobile. In fact, China makes up 57% ($4.7 billion) of the game’s earnings.

“As of right now PUBG Mobile continues to bring in millions of players towards their platform thanks to unique updates and, of course, lots of customization options for the game’s characters,” writes staff members of EsportsJunkie.com. “Hopefully, they will continue to invest towards the public for a better, more fleshed out experience.

We all look at things through a North American lens, so I don’t think any of us expected PUBG Mobile to 4x Apex’s revenues. Apex Legends Mobile could help it catch up to PUBG as a franchise. I wish there was some kind of lesson that we could take away from this. Is starting PC-first the path to success in this industry? That was the case for both of these games. I think PC players have a halo effect on the industry. It remains to be seen how much of a boost Apex Mobile will give the franchise. I suspect it will follow the same curve that PUBG did. We have to wonder what the staying power is for these franchises.

(All information was provided by Dot Esports, EsportsJunkie.com, and Google)