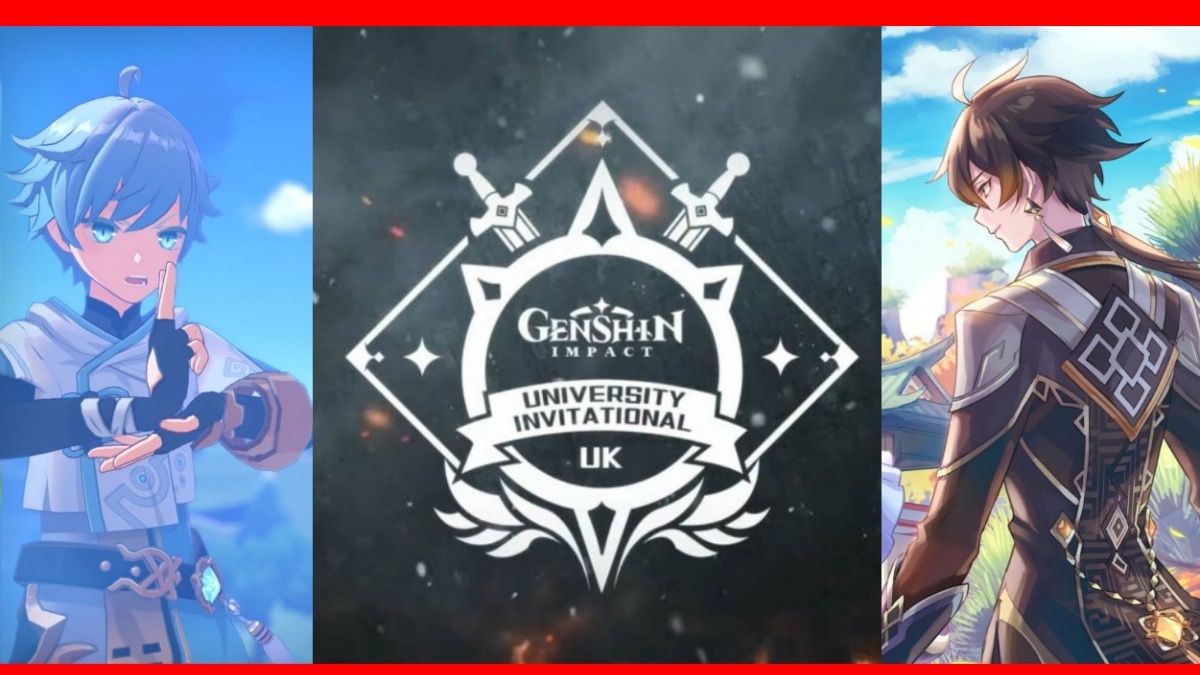 National Student Esports and HoYoverse are teaming up to present The Genshin Impact University Invitational UK, which will feature ten university teams competing in Genshin Impact for the lion’s share of the $13,000 prize pool. The event is being organized by marketing agency GLTCH Group.

“We’re excited to be running Genshin Impact activity this year as it means we get to give more to our existing community and also to students outside of the core esports community,” said Alex Coulson, Managing Director at National Student Esports. “Gaming and esports has so many benefits to students from technical skills, social skills, to general entertainment so we’re looking forward to seeing the students getting stuck in.”

Teams taking part in the tournament are:

The finals will take place in London’s Shoreditch Platform on May 28th, with qualifiers beginning on May 18th.