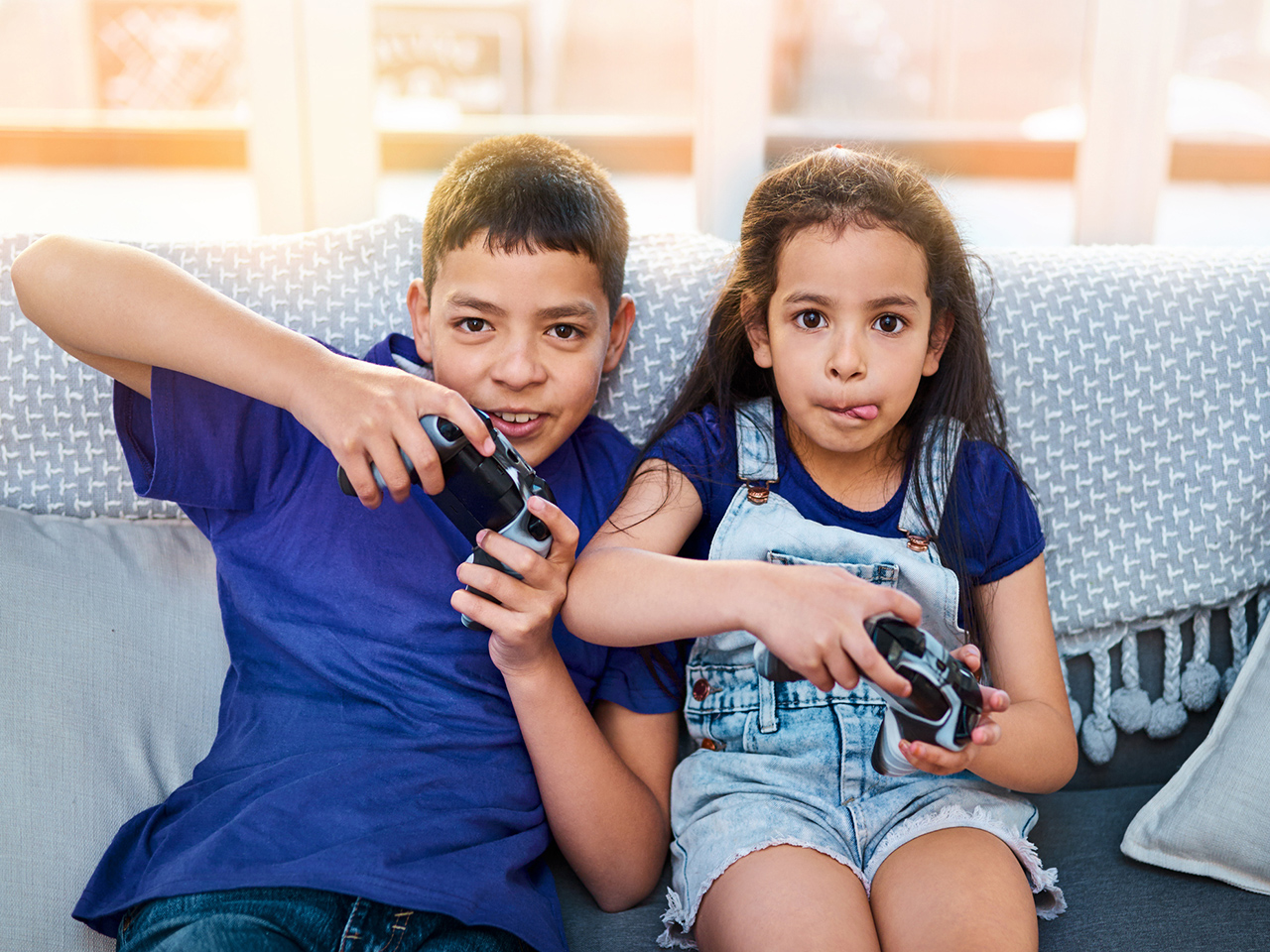 Did you know that playing video games can make kids smarter? At least, that’s what a new research report is saying.

Based on a study that was recently published in Scientific Reports, scientists have found a link between playing video games and a higher intelligence level in children. This is a huge breakthrough for our industry which has constantly had to fight the narrative that gaming is bad for developing young minds.

Researchers studied the screen time habits of more than 9,800 children in the United States between the ages of nine and ten. On average, the surveyed children reportedly played an hour of video games each day. Then, two years later, researchers accessed the data of 5,000 of those kids. Based on their findings, it was revealed that kids in the study who reportedly spent more time playing video games saw their IQs increase by 2.5 points on average.

According to a recent article from Science Alert, this increase in IQ was based on kids’ abilities to perform tasks like reading comprehension, visual-spatial processing, memorization, flexible thinking, and self-control.

The information collected in this report all comes as part of a massive data study being conducted in the United States called the Adolescent Brain and Cognitive Development project. These results will surely provide many insights into the role that video games play in childhood brain development.

Either way, it’s nice to know that all those people were wrong when they said video games would rot your brain.

(All information was provided by Nature, Science Alert, and The Conversation)