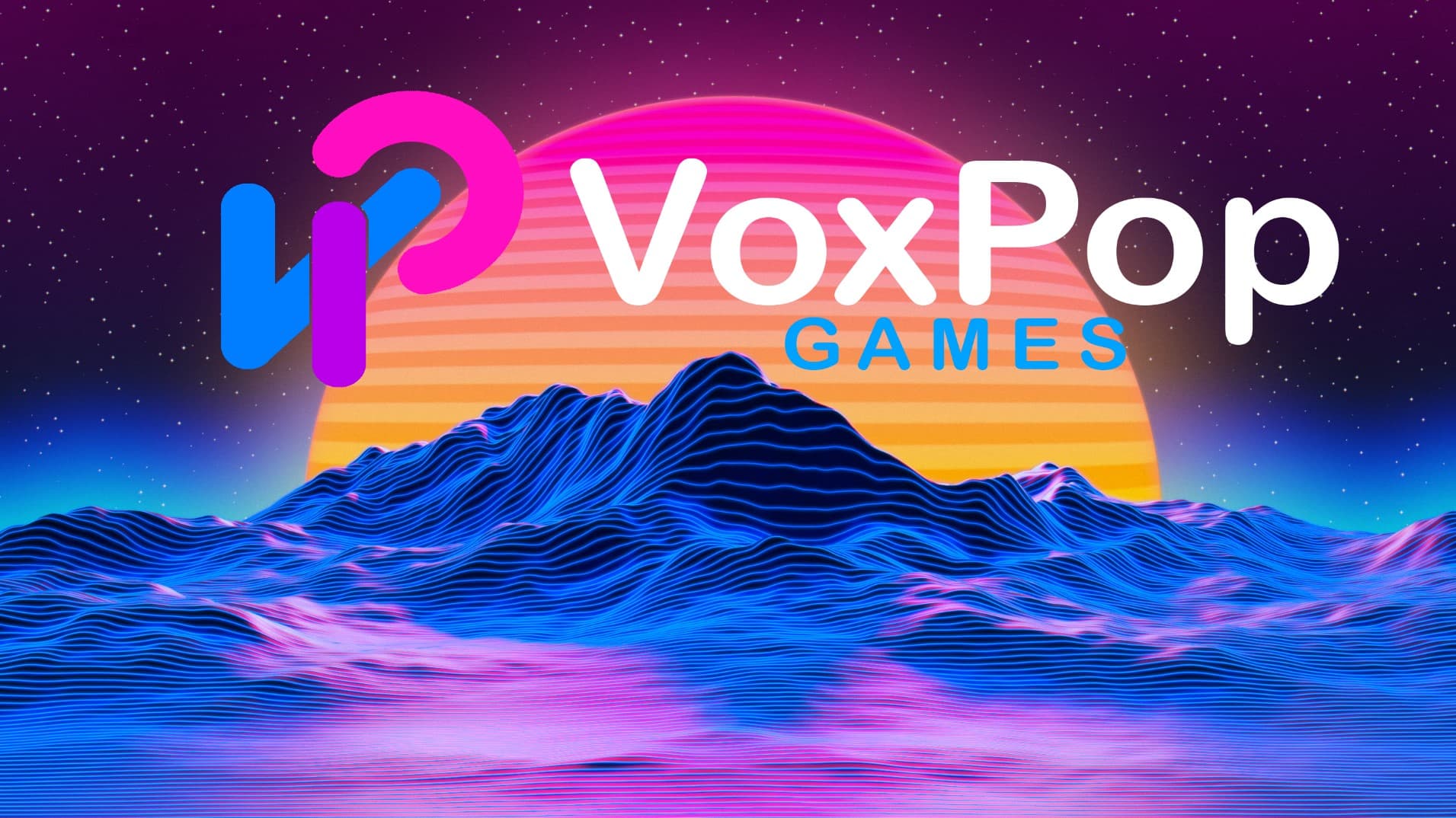 VoxPop Games is a newly launched digital storefront with a focus on indie games. The company emphasizes its focus on providing a fair trade for both developers and players, by keeping games at reasonable costs while still finding ways to get the maximum amount of money possible to indie gaming studios.

Users on the site can wishlist games, download demos, check the ratings, and even see how much of a share VoxPop will take from a game’s profits.

While many interpret “indie games” as small, unknown niche titles, several of these games were made with/by well-known, popular publishers. For example, the horror game Horror Story: Hallowseed was published by 1C Entertainment, the studio responsible for Men of War and the Space Rangers series.

All games on VoxPop are priced at $24.99 and under, though that ceiling could be raised eventually as the site begins adding more titles in the future.

(All information was provided by GameTyrant and 1C Publishing)

0 comments on “Introducing VoxPop, A Digital Storefront For Indie Games”