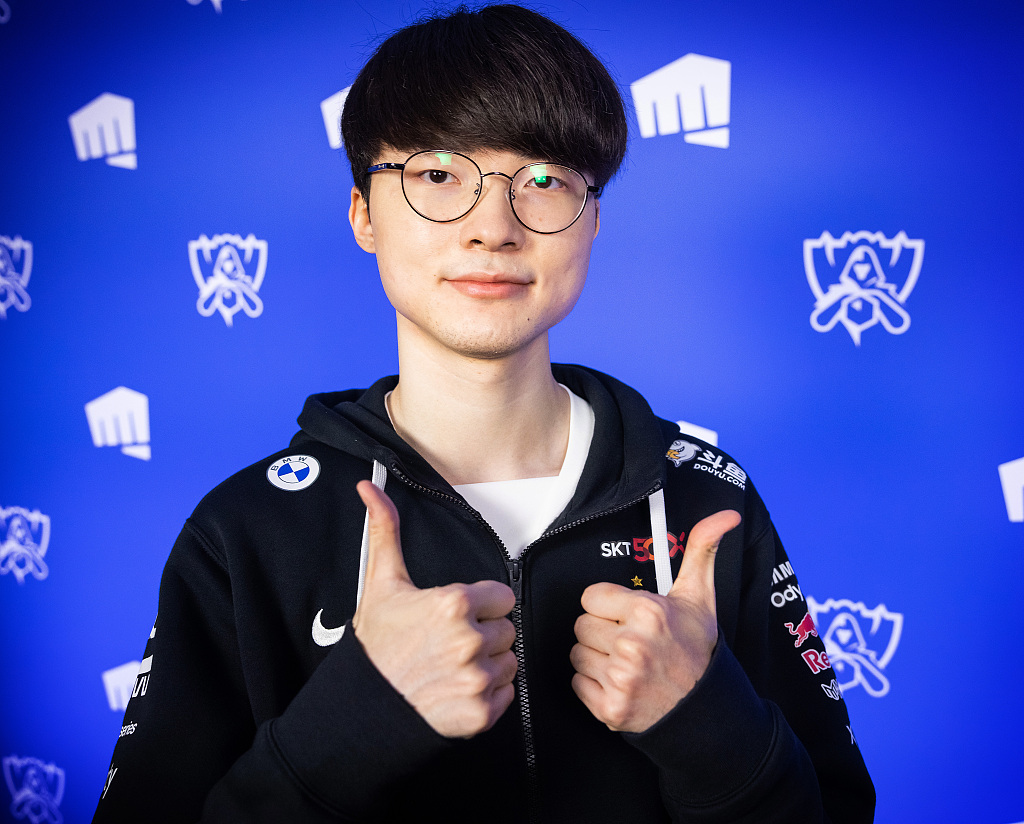 CAA just landed two of the biggest names in esports. Recently, the entertainment and sports representation firm Creative Artists Agency signed a deal with T1 Entertainment & Sports and Lee Sang-Hyeok, aka, Faker. This deal will now see CAA provide representation for both T1 and the organization’s star gamer.

This is actually not the first time that CAA has made its way into gaming. Last year, the organization signed 100 Thieves as a client. It has also helped secure both local and global partnerships for League of Legends and VALORANT.

Since being founded in California in 1975, CAA has emerged as a powerhouse in the talent management industry. In fact, some would consider it the most prestigious and famous talent representation company in the world. And, they have the names to prove it! Tom Hanks, Ava Duvernay, Steven Spielberg, Zendaya, Ryan Murphy, and Reese Witherspoon are just some of the clients represented by CAA.

“T1 continues to break records and dominate across the industry as a global leader in esports, we are looking forward to joining forces with the greatest sales organization in the world,” said Joe Marsh, the CEO of T1.

(All information was provided by Esports Insider, The New York Times, and Wikipedia [1,2])