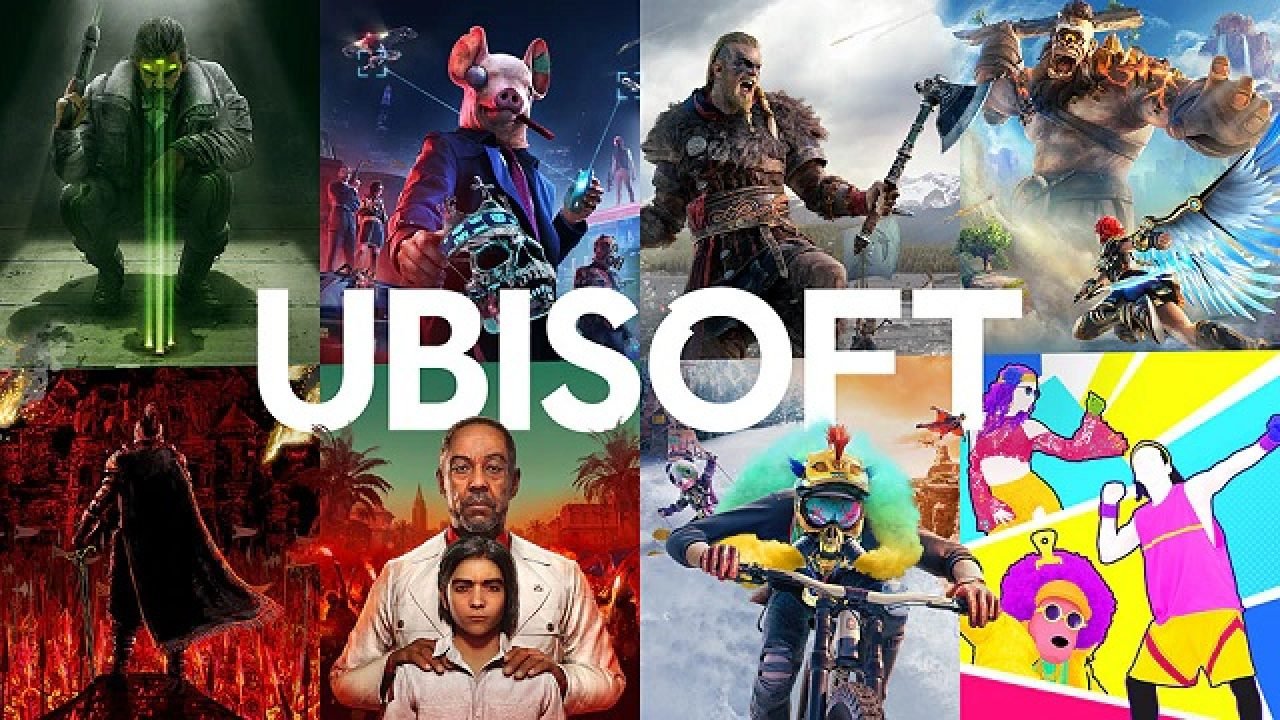 Ubisoft revealed in its latest financial report, three major titles it plans to have published by March 2023. Those three games are Avatar: Frontiers of Pandora, Mario + Rabbids: Sparks of Hope, and Skull & Bones.

Avatar: Frontiers of Pandora will be an open-world game set in James Cameron’s Avatar universe, which is planned for a late 2022 release. The game is being developed by Massive Entertainment and has the player taking on the role of one of the Na’vi’s from the film. The game release coincides with the long-anticipated movie sequel set for December, so this will be an exciting year for fans of the franchise.

Mario + Rabbids: Sparks of Hope is the sequel to Mario + Rabbids: Kingdom Battle, and will be a Nintendo Switch exclusive. The turn-based strategy game is expected to see some major gameplay shifts and new characters for its late 2022 planned release.

Skull & Bones is the last in line, scheduled for an early 2023 release. The pirate game has been stuck in development hell for years, so players should be very excited to hear that there’s an actual end date for this title (although a specific date for release is still currently unknown).

Of course there’s a lot that can happen between now and then, so we’ll have to see if Ubisoft can stay on track and avoid any(more) major delays.