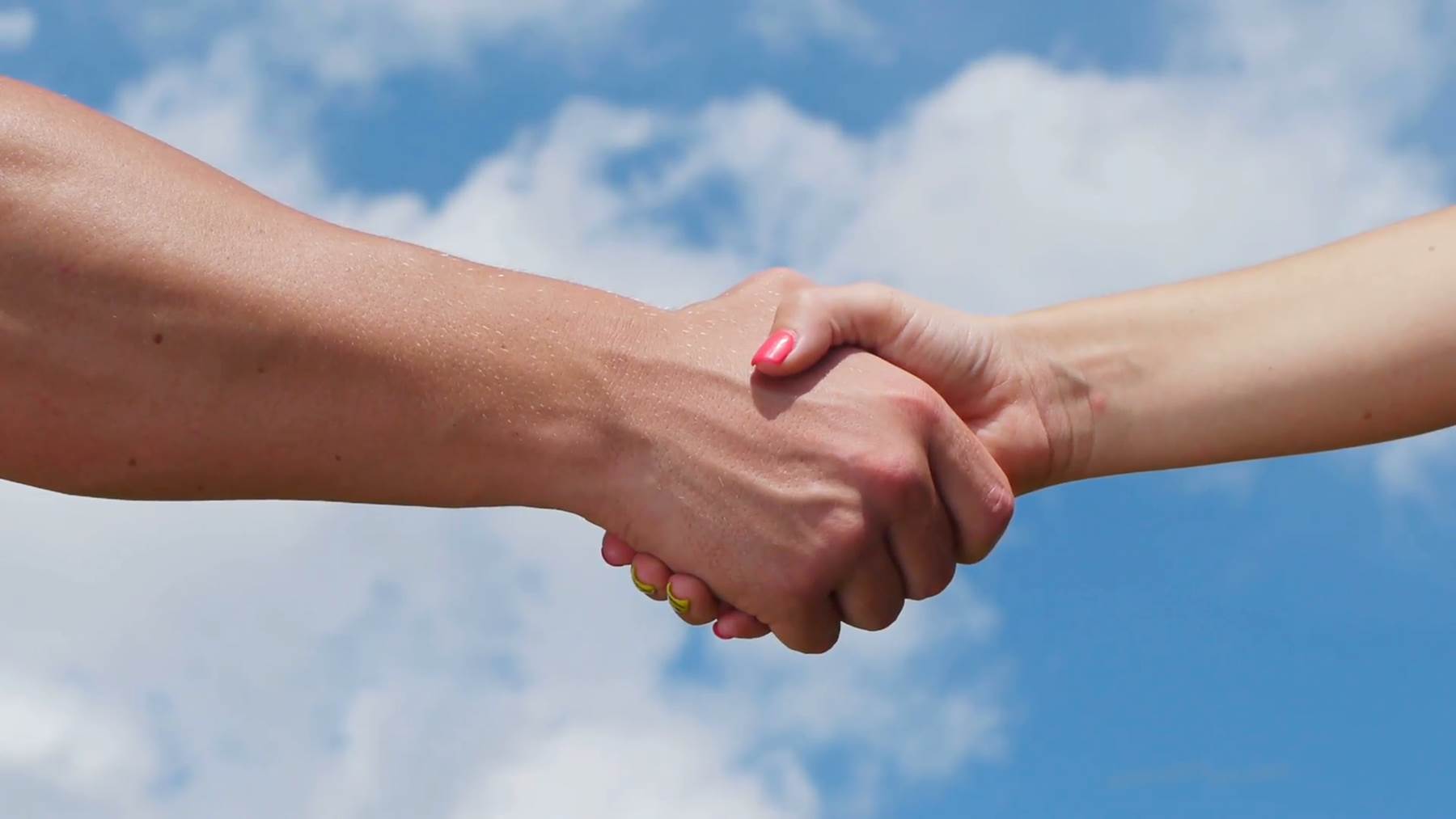 Esports organization Tundra has formed a partnership with esports studio and gaming café chain SideQuest, in a deal which will see the latter become a premium partner of the former, as well as official esports venue partner.

SideQuest’s logo will also appear on Tundra’s social media channels and team jerseys. On top of that, Tundra will gain access to all SideQuest facilities across the United Kingdom for its Dota 2 roster to use as their home base.

“We at SideQuest are extremely proud to be a Premium Partner and Official Esports Venue Partner for Tundra,” said Michael Mullholland, Marketing Director of SideQuest. “The world-class performances of their players and their community are something that we view as greatly aligned with the experiences we want to be able to offer.”

Tundra and SideQuest have also confirmed plans to collaborate on “community activations,” however no specifics were revealed.