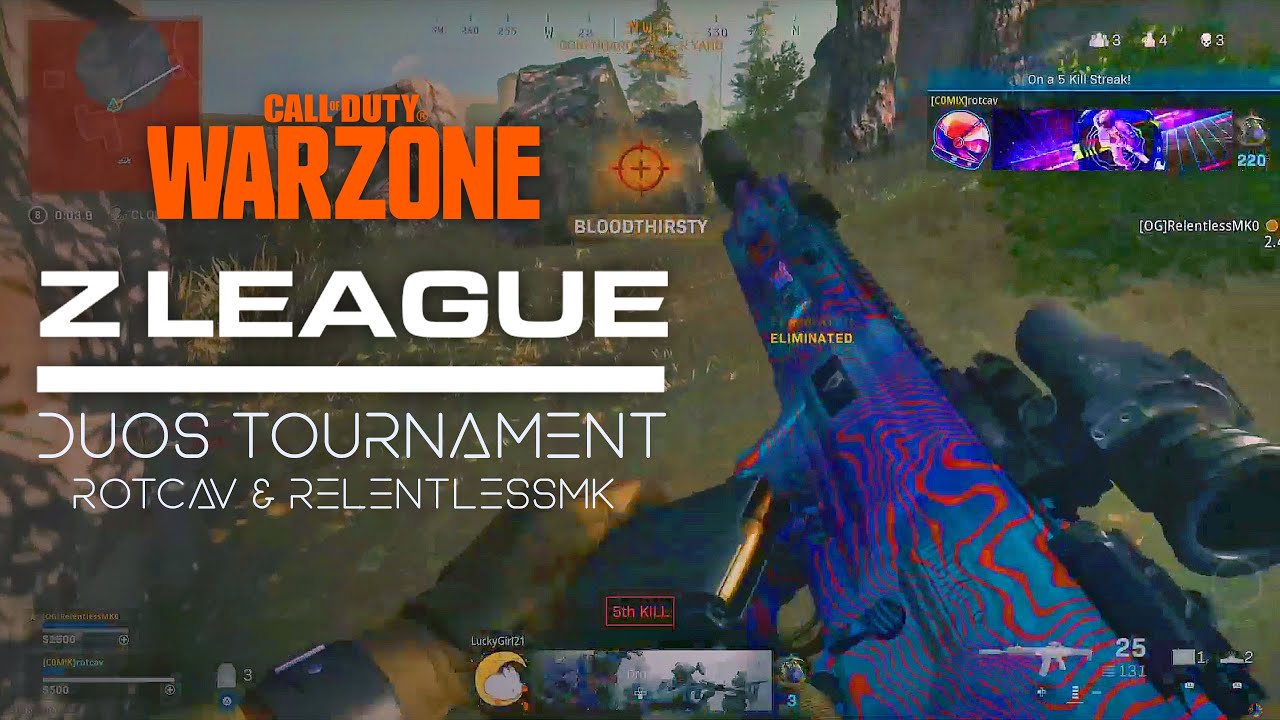 Founded in 2020, Z League is the world’s first skill-based tournament platform, which uses analytics and algorithms to place a wide variety of competitors into events with other players of equal skill. The company wants to ensure that players aren’t out of their league when it comes to placement.

“Z League is smart. Ivy League smart, in fact,” said Z League. “Rather than relying on luck or blind randomization and hoping for the best, divisions are determined by a complex, intelligent, and entirely custom algorithm developed by a Harvard-trained engineer. Players’ game stats are analyzed in order to place them on teams and with opponents with skill levels similar to their own. Not only does this ensure fairness, but it also makes competition attainable to the casual gamer.”

Z League currently has over three million users across 21 countries, which the company touts as “a community that welcomes everyone, from novice to pro, to compete in a way that feels fair, inclusive, and engaging.”

Z League hosts over 2,000 tournaments every month in Warzone, Apex Legends, and Halo: Infinite. and features prizes to boot.