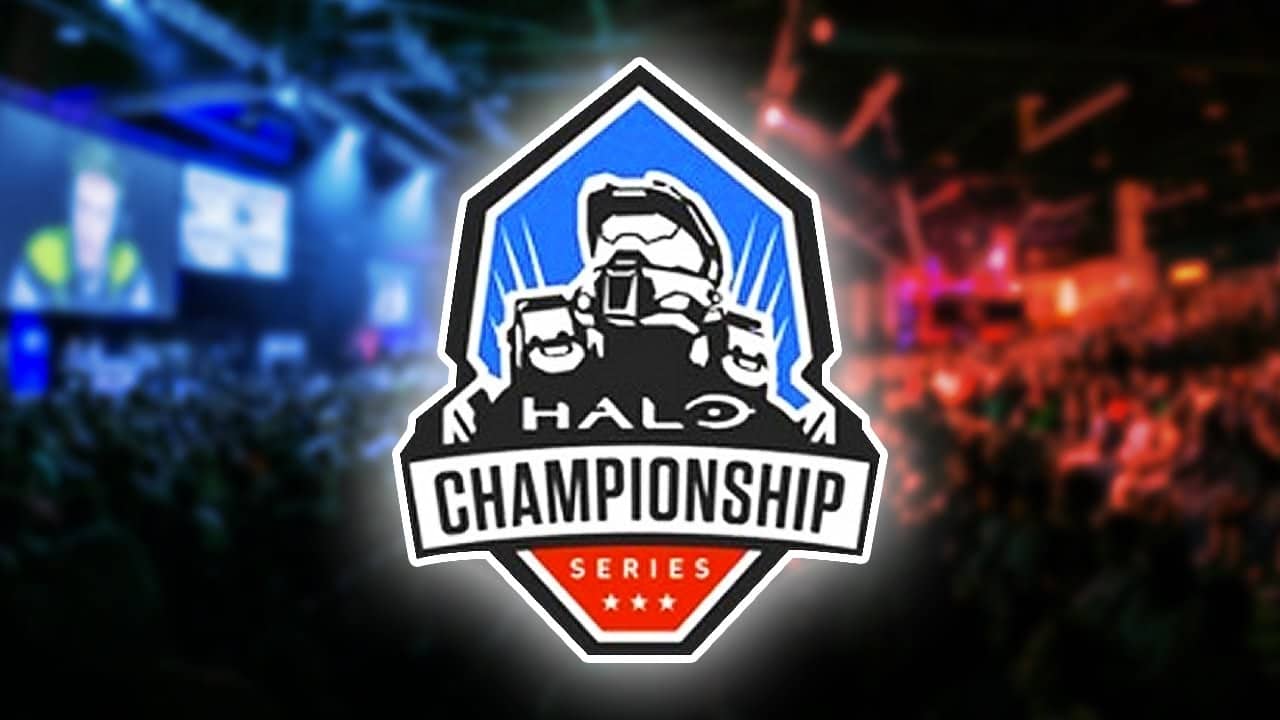 343 Industries has confirmed that HCS Orlando will take place at the Orange County Convention Center from September 23rd to the 25th, while the Halo World Championship will be played at the Washington State Convention Center in Seattle from October 20th to the 23rd.

HCS Orlando will be the third and final major, with pool play, invited international roster, and an open bracket. It will feature a $250,000 prize pool, which according to the company, could go higher via crowdfunding.

Ticket sales for both events will be available in June. VIP packages will also be available for attendees looking for some added experiences.