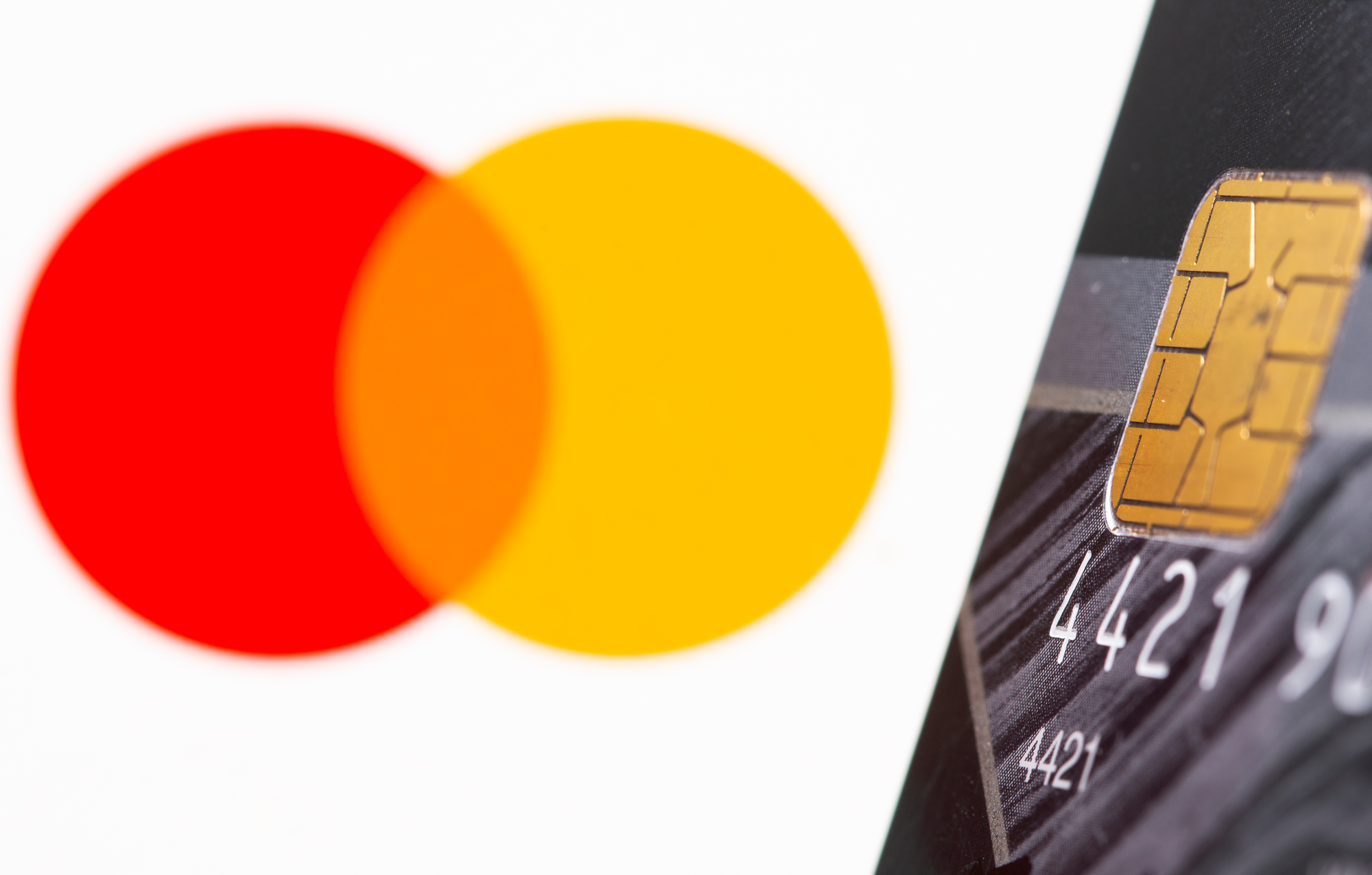 Mastercard has just launched the Mastercard Gamer Xchange (MGX), a cool new platform that allows APAC (Asia-Pacific) users to convert their rewards points into gaming currencies that can be used in almost 4,000 titles. Mastercard claims that the Asia-Pacific region is home to 54% of the world’s gaming audience, so it makes sense that the company first launched MGX in that part of the world.

The company said that with COVID-19 affecting regular activities, people have begun looking for alternative sources of entertainment. Mastercard also cited a “dissatisfaction” amongst consumers who have been limited by their inability to redeem reward points, leading to many sitting on hundreds of thousands of unused points.

Despite its APAC focus, the service is available in other parts of the world. In fact, MGX supports products and currencies in 75 countries.

MGX is targeted at medium- to high-spending gaming audiences. With almost 4,000 games in its library, it shouldn’t have too much of a problem creating interest within its target audience.

(All information was provided by Channel Life, Digital News Asia, and PYMNTS.com)