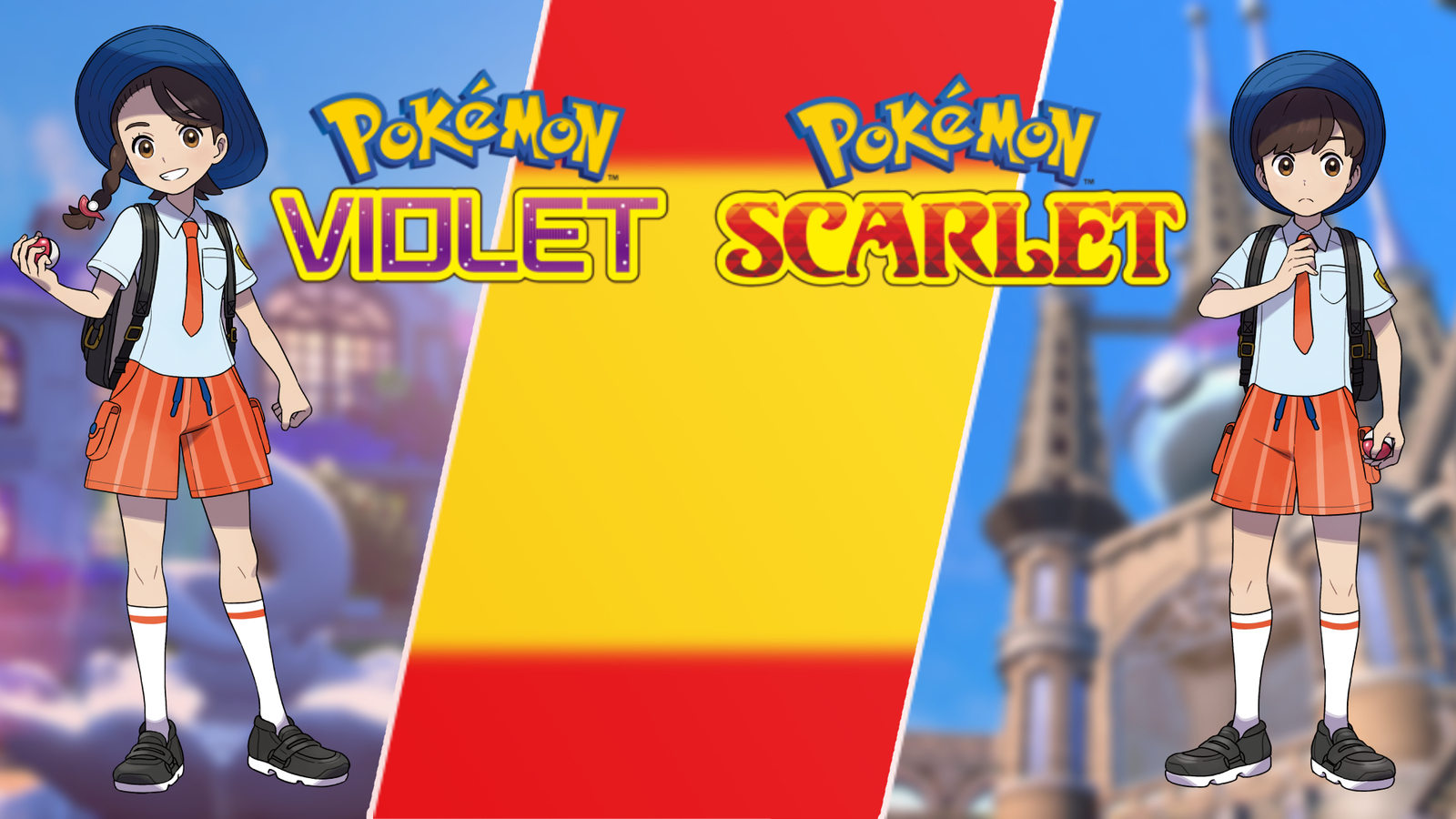 Hey Spanish-speaking Pokémon fans, are you looking for a cool job that allows you to mix your passion with your skills? Well, The Pokémon Company is hiring localization experts in Latin America to work on upcoming titles.

The job posting is looking specifically for a “localization editor” who will work to localize upcoming Pokémon games in Spanish. Now, if you’re wondering why it’s taken this long to translate these games to Spanish, rest assured, it has been done before. However, the translations were done based on the dialect spoken in Spain, which is very different from the language spoken throughout Central and Southern America.

Several phrases considered “inappropriate” in Latin American translations have come up in the past. This caused the Pokémon Company to finally decide that it was time to tailor these translations to specific regions.

The new localizers will likely be working on the new Pokémon Scarlet and Violet games which are set to come out later this year.