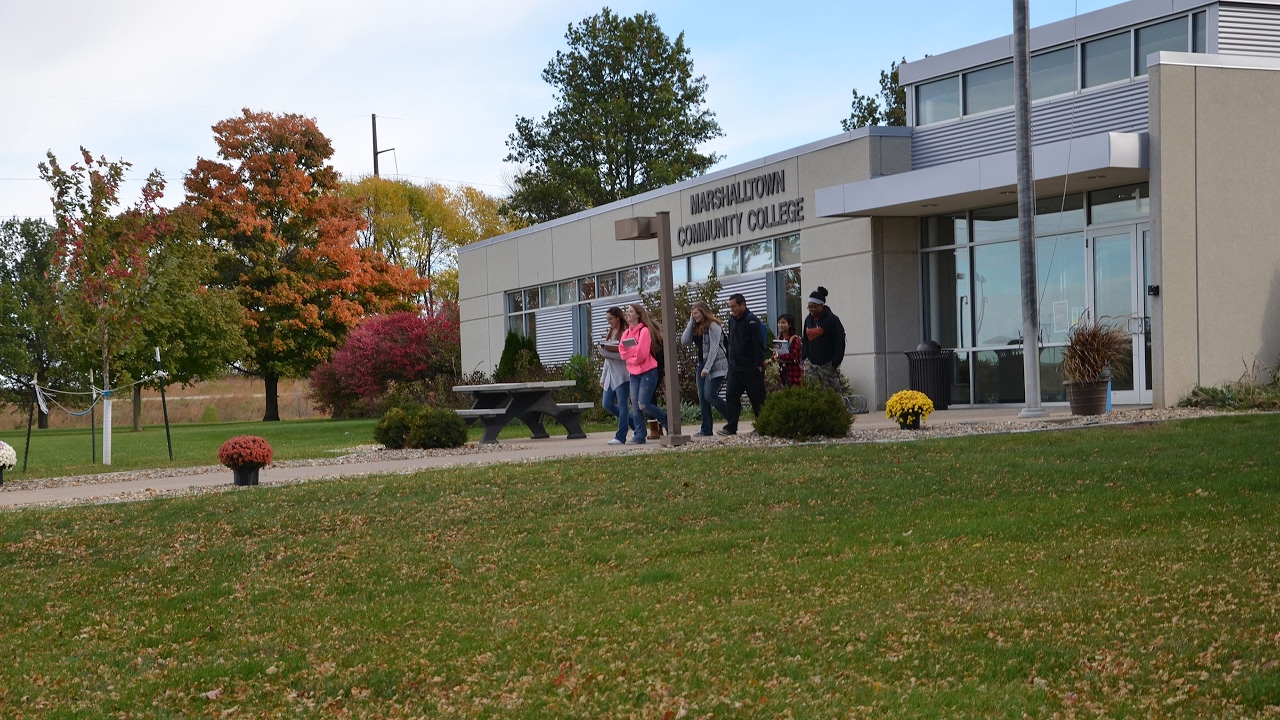 Marshalltown Community College (MCC) in Iowa has launched an esports program that will offer students the opportunity to earn a diploma or associate’s degree starting in the fall.

The school also announced the formation of a sanctioned esports team that will compete in Overwatch, Rainbow Six Siege, and Hearthstone. The school says it plans to add console games to its repertoire in 2023 as the program grows.

“We know that these jobs have not only remote work environments for students who want to stay local but also transferable skills that can be applied to other industries,” said Robin Lilienthal, Provost of MCC. “This is an exciting new venture for Marshalltown Community College.”

The associate’s degree will require 64 credit hours of study to complete, while the diploma program will call for 33. The program will be led by Nate Rodenmeyer, who will join the faculty in the fall.

(All information was provided by Times-Republican)