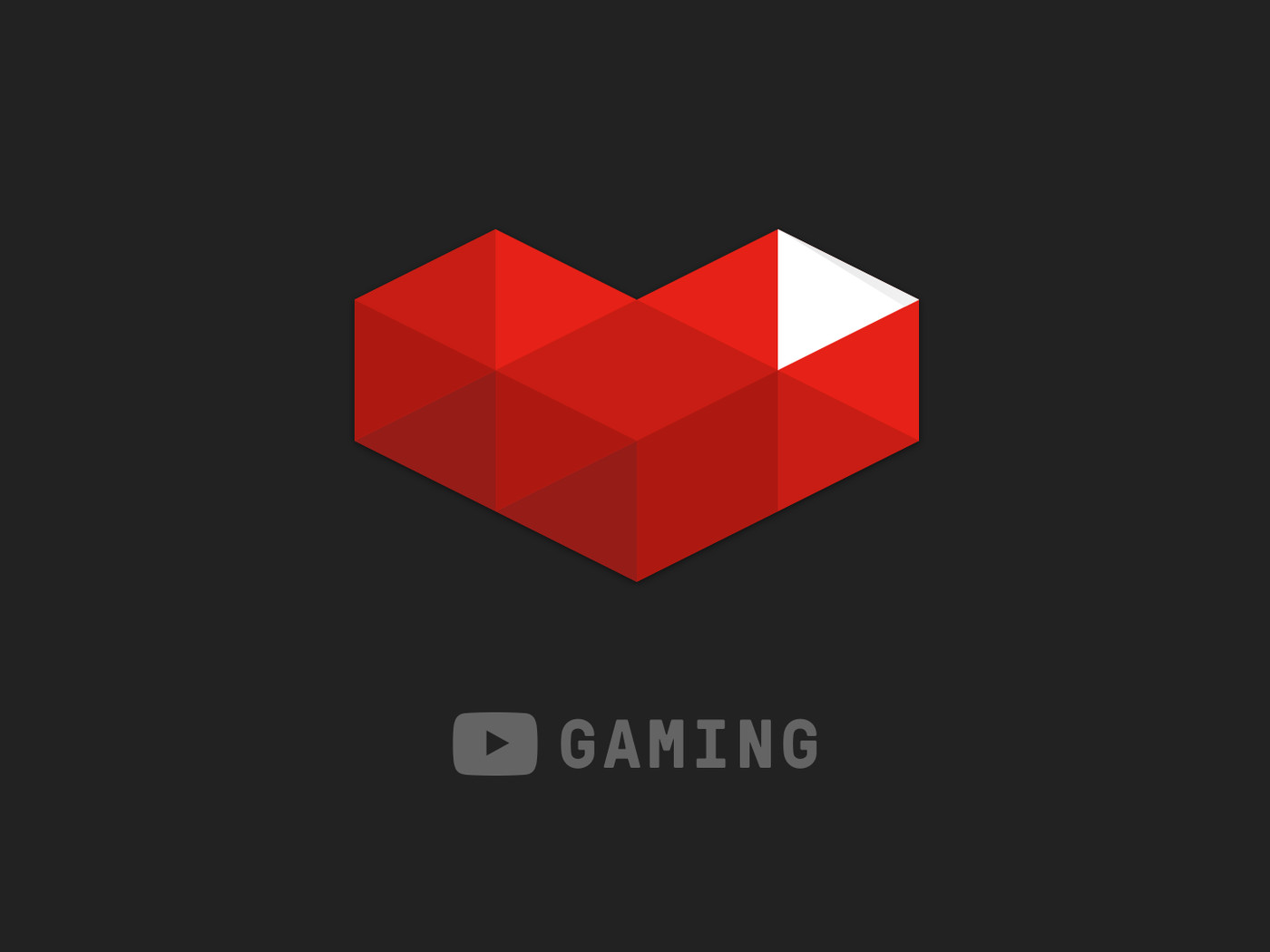 YouTube has made it so fans and creators now can gift paid channel subscriptions to other users. Although still in beta, gifted memberships are now available to all YouTube Gaming users in the US and UK. While gifted memberships have been available on Twitch for some time now, many YouTube streamers are thrilled that they now have the same feature.

Channel memberships on YouTube cost $4.99 and give holders the opportunity to access user badges, emotes, and other exclusive content from their favorite creator(s). Many streamers see subscriptions as a great way to generate revenue while also building up their communities.

YouTube has been implementing a lot of new features lately that mimic Twitch’s, like Live Redirects, which allows streamers to send fans to other streams or premiers.

While Twitch remains the number one platform in the US for live streaming, it has lost a number of high-profile streamers to YouTube Gaming. That list includes Ninja, DrLupo, TimTheTatman, Dr Disrespect, CouRage, Valkyrae, and many others who have left in a mass exodus.

(All information was provided by Engadget and Game Rant)