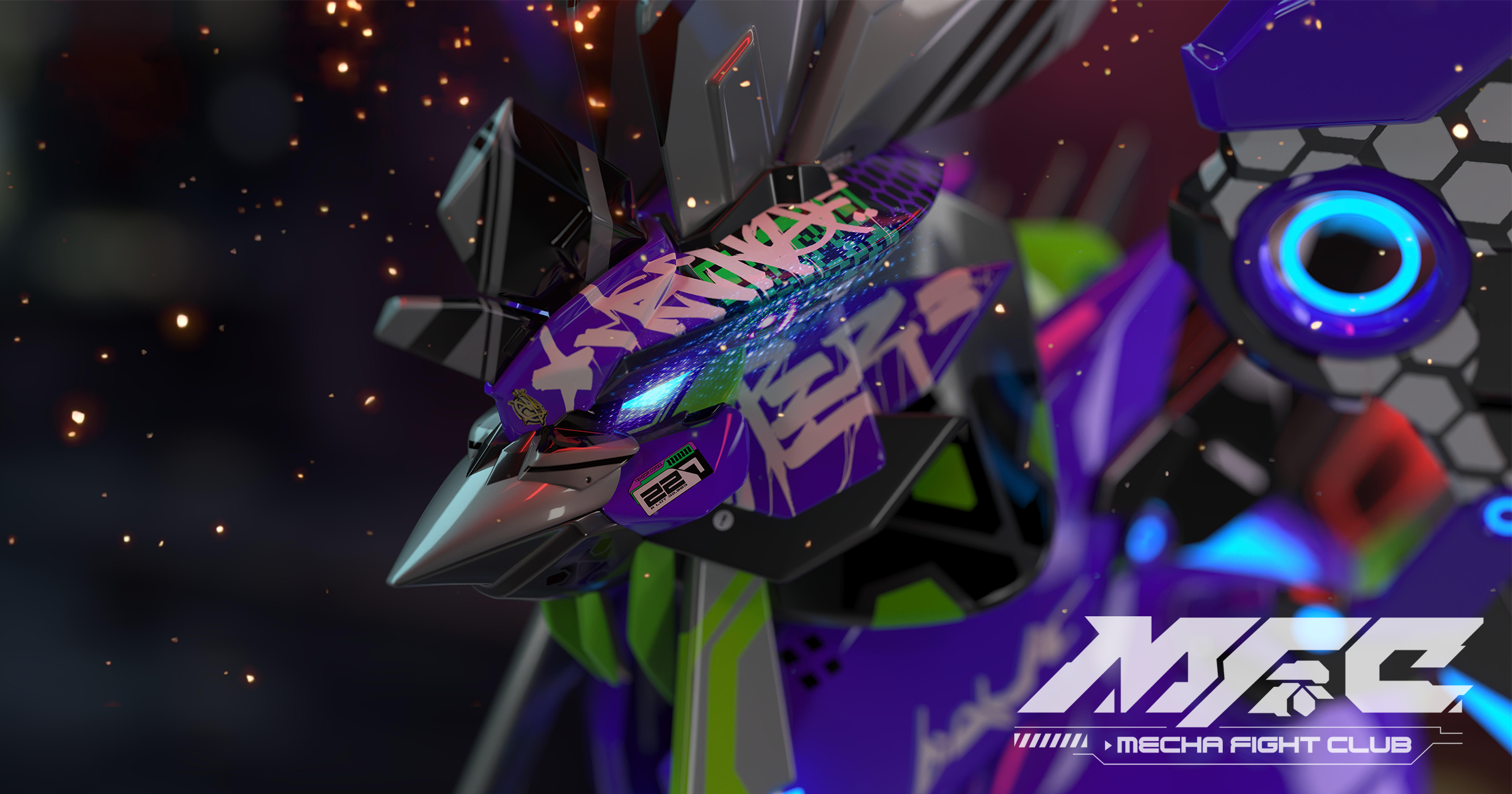 This money will be used to further the development of MechaFightClub, the first game being released by the company. For those of you unfamiliar, MechaFightClub is a play-to-earn NFT game that focuses on robotic cockfighting.

MechaFightClub chickens come in the form of NFTs known as mechabots. Blockchain technologies are used by MechaFightClub to verify each mechabot’s uniqueness. From there, users can actually profit off this game by leveling up their characters and reselling them to other players.

“For all its lighthearted fun, Irreverent Labs is a deep technology company building advanced tech on top of a futuristic mecha-cockfighting game,” said A16z’s Ariana Simpson. “The software they’re building is unique, and combined with the web3 economy they plan to launch in the coming months, will allow all kinds of creators, from artists to musicians to engineers, to play a role in further developing the game and storyline. We couldn’t be more excited to double down and lead Irreverent Labs’ Series A.”

An exact release date for this game has not been announced at this time. However, the first MechaFightClub matches are scheduled to take place this summer.