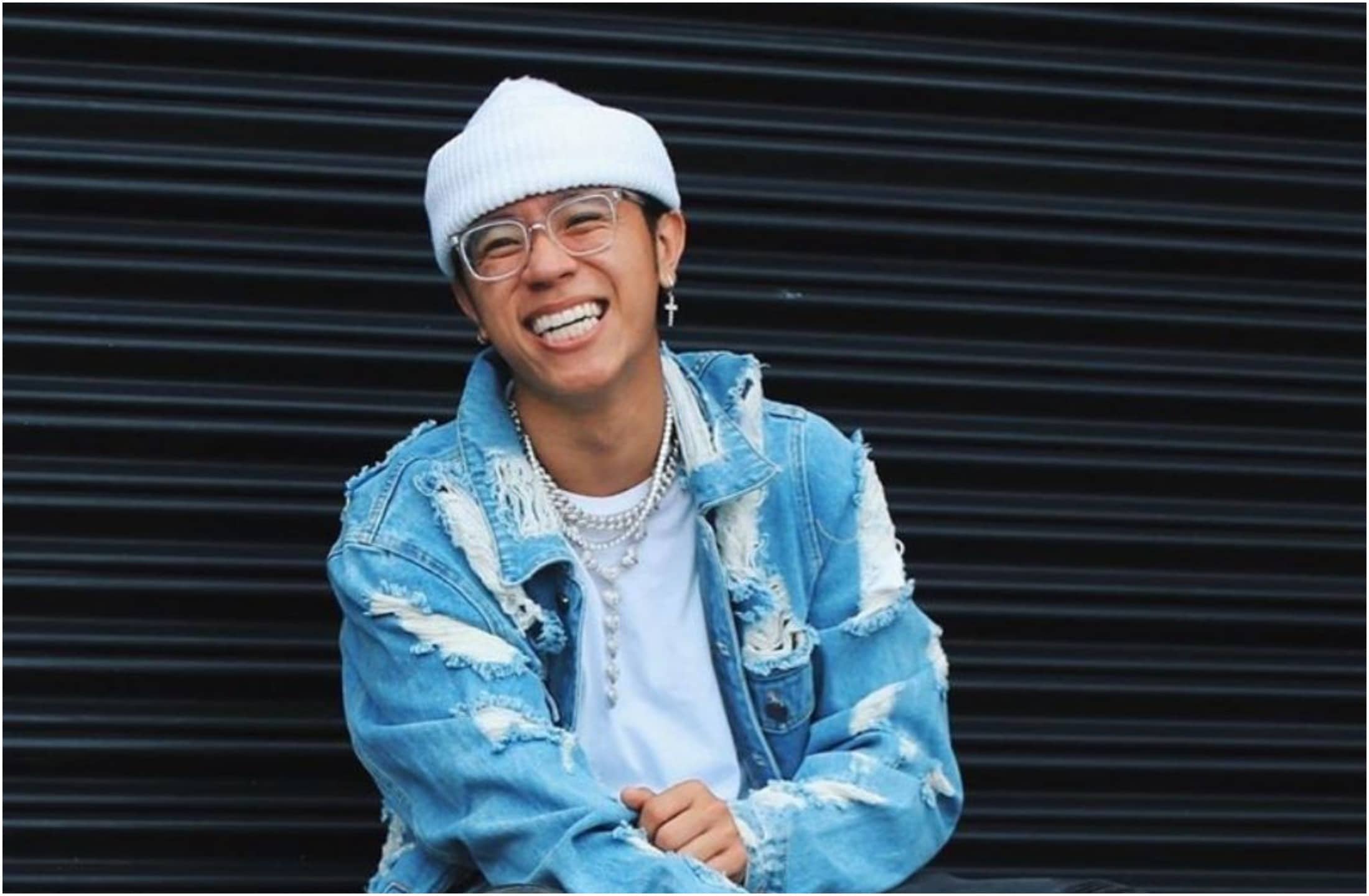 Joystick allows players to earn 100% of the revenues they make from play-to-earn gaming experiences. Users that join just have to pay a fixed monthly fee.

Beyond that, Joystick plans to host esports tournaments. They’ll also be producing NFTs and offering JOY Tokens, which are ERC-20 tokens operating on the Ethereum network.

“Play-to-earn gaming has the potential to change so many lives and Joystick is creating a culture around this revolution,” said Le. “Joystick’s goal is to create an environment where owning gaming assets and other tokens is accessible and beneficial to anyone in the world. The industry is craving a new model where players are more empowered to get paid for their time, and Joystick offers a valuable solution.”

Michael Le is a Floridian influencer that has been posting on TikTok since 2016. He has over 51 million followers on the platform.

(All information was provided by Influencer Marketing Hub, TikTok, and VentureBeat)