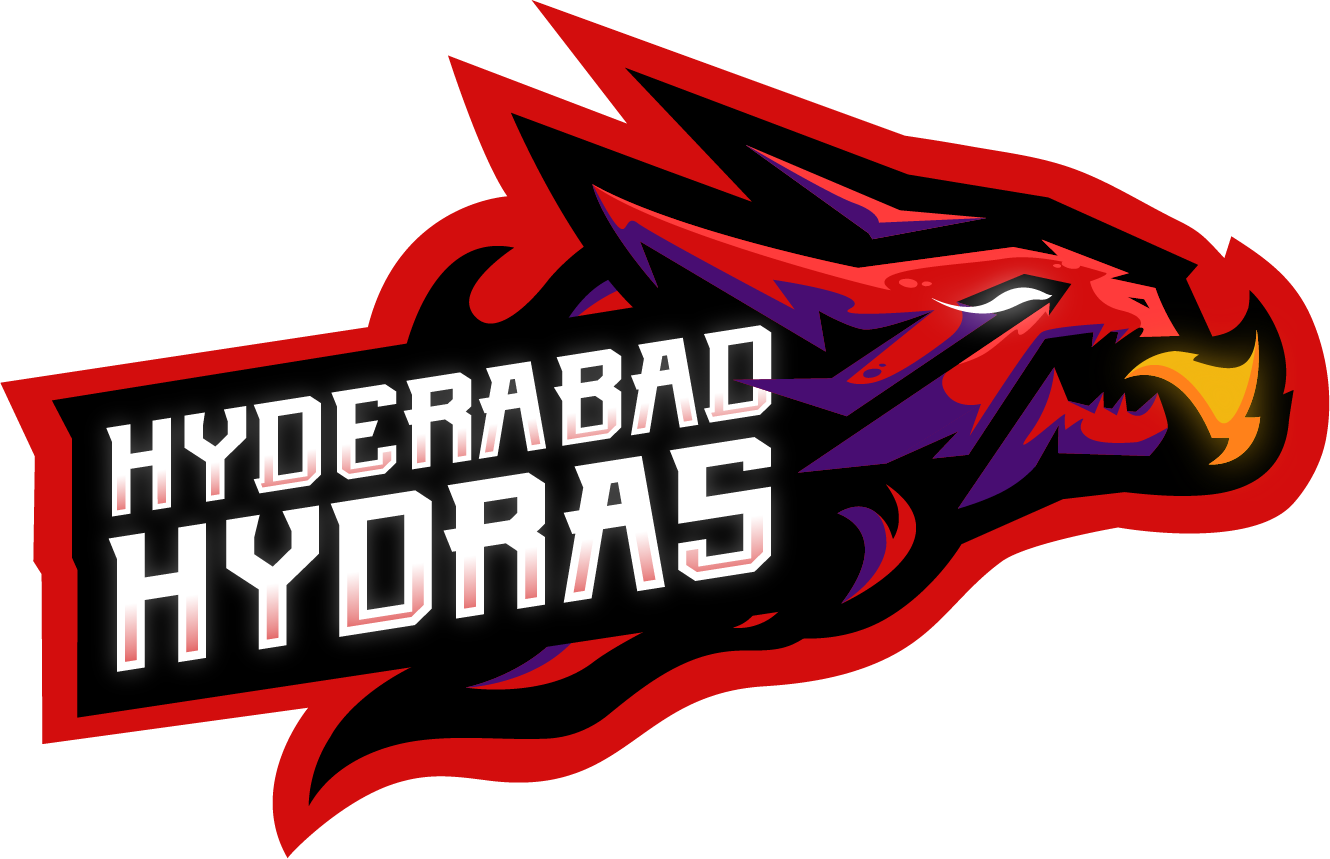 India-based Chequered Flag Sports, which owns esports team Hyderabad Hydras, recently completed their first funding round for an undisclosed sum. The team plans to use the funds to recruit and top players, groom talent, and create original content to build their brand.

“As one of the leading players in the digital entertainment field I know the potential of the esports given the world’s largest youth population, a large smartphone population, and one of the cheapest data rates,” said Neeraj Roy, one of the investors in this latest round and Founder of Hungama Entertainment. “Hyderabad Hydras has a clear vision on how to become a leading player and this field and I am very pleased to be part of their journey and I will be guiding them in their journey.”

Hyderabad Hydras currently have a YouTube fan base of around five million, but that number is expected to increase to 20 million by the end of the year thanks in part to its new funds.

The team also works with regulatory and government bodies to ensure that esports in India is played in a responsible, fair, and transparent ecosystem.

(All information was provided by The Bridge)