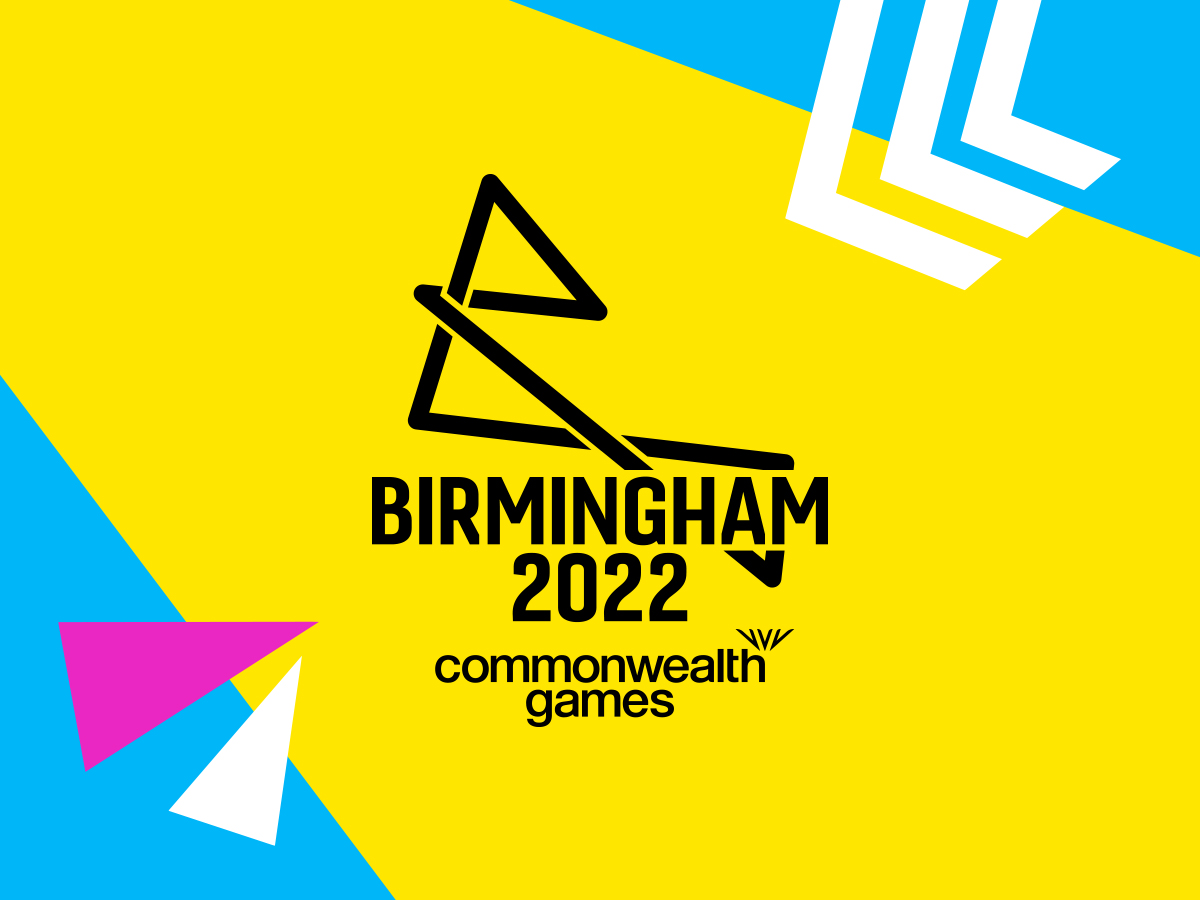 Esports event and tournament operator Esports Scotland has partnered with sponsorship management company Strive Sponsorship in a deal which will see Strive assist Esports Scotland in its commercial approach ahead of the Birmingham 2022 Commonwealth Games.

“Esports Scotland has an incredibly capable, passionate, and hungry team who have done great work in both promoting and supporting esports in Scotland, and on a small budget,” said Malph Minns, Managing Director of Strive Sponsorship. “As they look to grow existing properties, like the Scottish Esports League (SEL5), and launch new ones, like the Road to Gold, there are opportunities for brands to realise real value by engaging with the growing Scottish gaming community.”

As part of the deal, Strive will also work on improving and updating Esports Scotland’s commercial partnership proposition and strategy, while helping to train their staff in the field of sponsorship. Esports Scotland will also use Strive’s help to better evaluate the value of its leagues, tournaments, venues, and teams.

This will be the first year in which esports is a featured event in The Commonwealth Games. The games in which they’ll be competing are Rocket League, Dota 2, and eFootball.