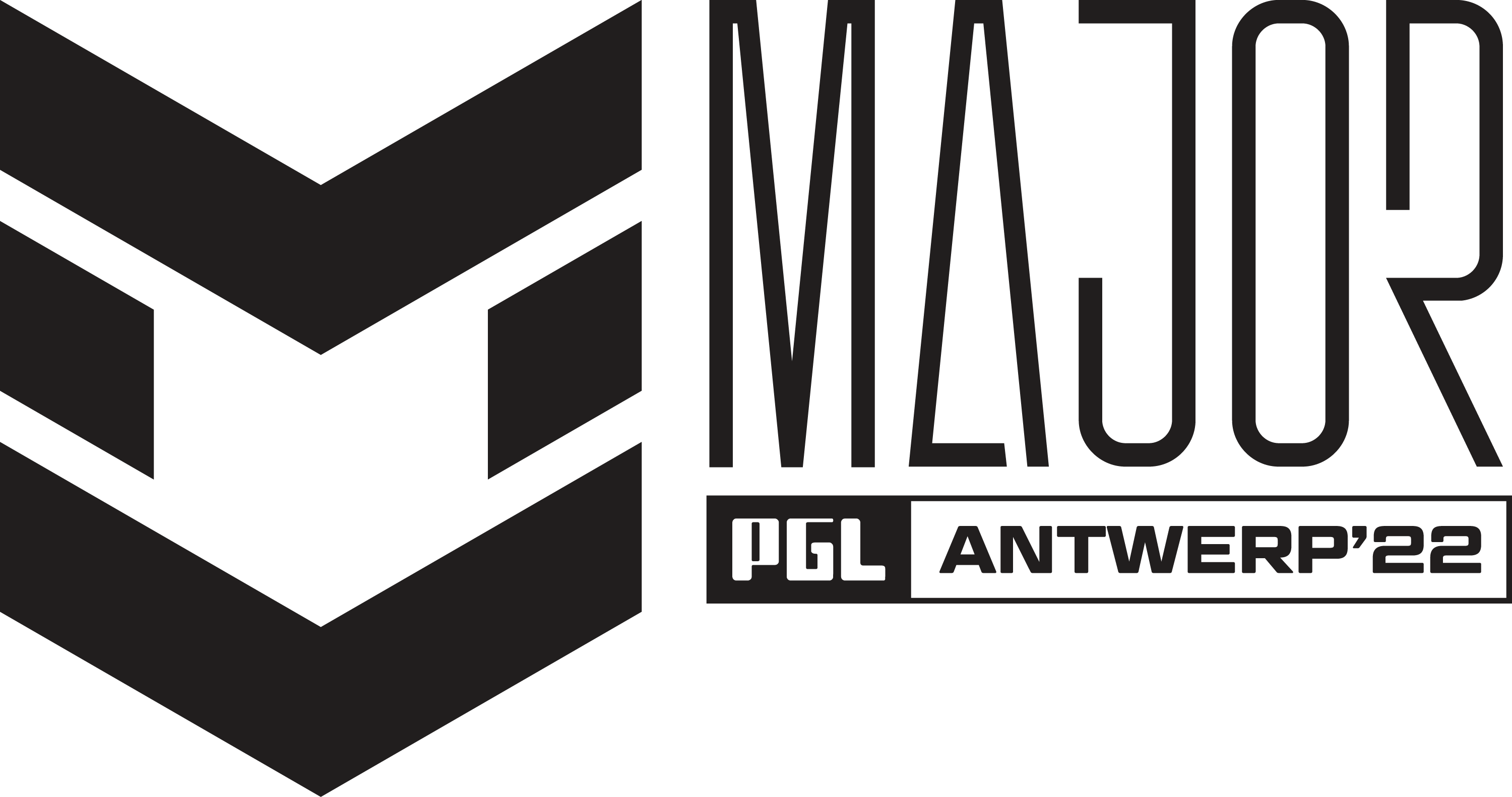 A world record was recently broken in the esports industry. PGL recently announced that the finals matchup for the CS:GO Antwerp Major 2022 set a new record for the largest indoor esports event ever held with more than 20,000 fans in attendance. Overall 40,000 people attended the tournament series which took place in Belgium from May 9th to the 22nd.

These staggering numbers didn’t just stop with in-person attendance, though. According to Escharts.com, 2.1 million people tuned in for the final match of the Antwerp Major, generating over 68 million hours of content watched.

This event ended up being the second-biggest CS:GO tournament ever behind only the 2021 PGL Stockholm Major which topped out at 2.7 million viewers generating over 71 million hours of content watched.

For those of you that tuned in, you got a chance to see FaZe Clan sweep Natus Vincere in a best-of-three series, winning the matchup two games to none. For coming in first place, FaZe Clan was able to take home half of the event’s $1 million prize pool. While Na’Vi didn’t end up winning the whole thing, the team did end up with a $150,000 reward for coming in second place.

(All information was provided by Dexerto, Escharts.com, Esports News UK, Liquipedia, and Wikipedia)

0 comments on “CS:GO PGL Antwerp Becomes One Of The Largest Indoor Esports Events Ever”