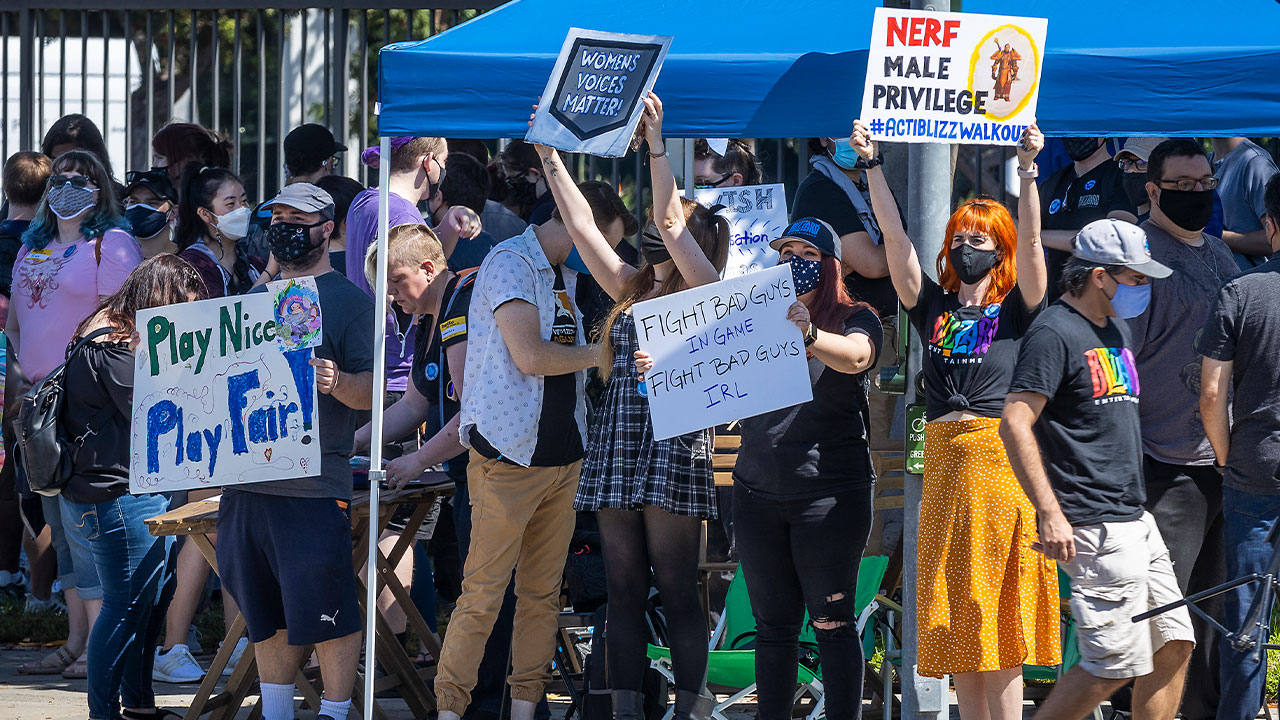 Around 20 employees at Activision Blizzard subsidiary Raven Software have voted to unionize, which officially marks the first union at a major gaming company. Activision Blizzard has been in hot water of late with rampant allegations of sexual harassment, racial discrimination, and pregnancy discrimination. However, they aren’t the only company dealing with such issues, which makes the formation of a union look more like a sign of things to come rather than an isolated incident.

“Every job I’ve had has ended in a studio shutdown and mass layoffs,” said an anonymous programmer. “That is an incredibly common thing in this industry and that’s made job stability very difficult. But we just haven’t been getting anything beyond a vague promise to do better.”

This is typical of the industry, which often lays off a whole heep of employees after a game is released. But with unions, workers can worry less about their murky futures once they have completed their tasks at hand.

While Activision Blizzard is the biggest company to have a union, it is not the first. Union membership in the industry has doubled from 6% of workers in 2019 to 12% in 2021.

Meanwhile, recent, similar events in the industry signal that those numbers could potentially skyrocket in the coming years.

(All information was provided by The New York Times and Marketplace)