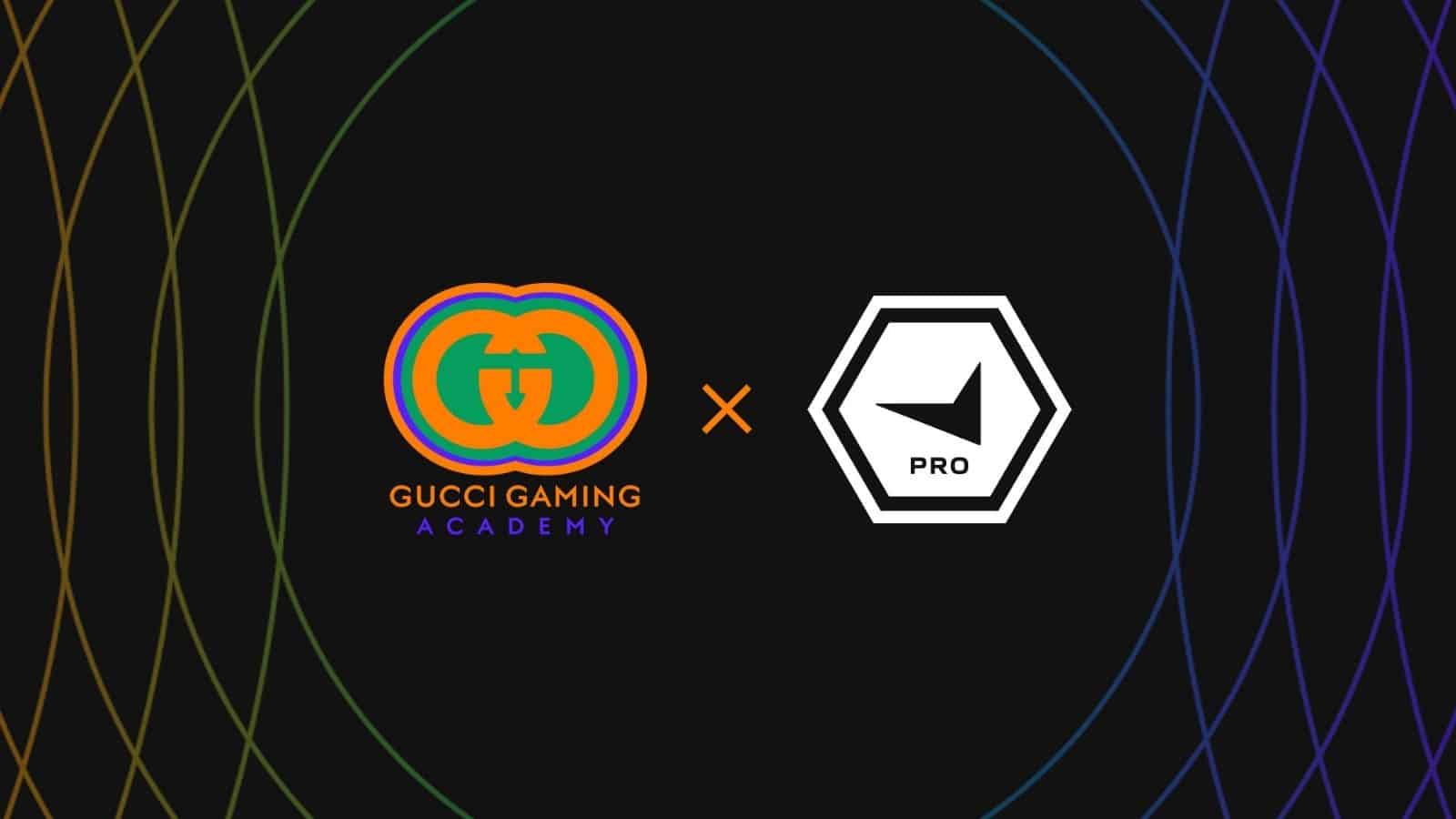 Gucci is once again trying its hand in the gaming space. This comes after the luxury fashion brand announced a partnership with the esports tournament organizer FACEIT. Following this announcement, the two sides unveiled they would be launching the Gucci Gaming Academy.

This development program has been designed to enhance the skills of pro and amateur esports athletes through a combination of team activities and coaching sessions. The Gucci Gaming Academy will start out with a focus on the hit game Counter-Strike: Global Offensive. The program has already brought on four CS:GO pros with the hope of adding more players to the academy over time.

Candidates will be chosen based on their in-game performances and interviews to determine players’ personal values and skills. If brought on board, players will be a part of the program for one year or until they are signed by a pro esports organization.

What’s more interesting is that Gucci and FACEIT will work with the World Health Organization to find ways to support gamers all around the globe. This initiative will focus on improving player health, safety, and of course gameplay.

This is not the first time that Gucci and FACEIT have joined forces to shake things up in the gaming industry. Back in October 2021, the two sides announced a partnership that would see them work together on grassroots esports campaigns to promote both community growth and the development of world-class esports athletes.

We have had lots of discussions around the path to pro for big esports. Gucci is basically going out and helping minor league gamers get to the major leagues. I don’t think we are talking enough about how the CS:GO scene is 92% male. These high-end luxury brands already have loyal female audiences. Men are more untapped. This could be genius. Maybe Gucci will be able to tap into that male market. Maybe there is a belief that they can get a big return on investment long-term if they sponsor enough CS:GO content. The only part of this that feels a little off is the decision to go with minor league creators rather than major league creators. Like… who are these four guys? Why do I care about them? That choice alone makes it seem like the focus was the Vogue article rather than the actual execution of the plan. The general strategy of going after men with this activation seems genius, but it remains to be seen if the execution will be equally successful.

(All information was provided by Esports Insider [1,2] and Wikipedia)