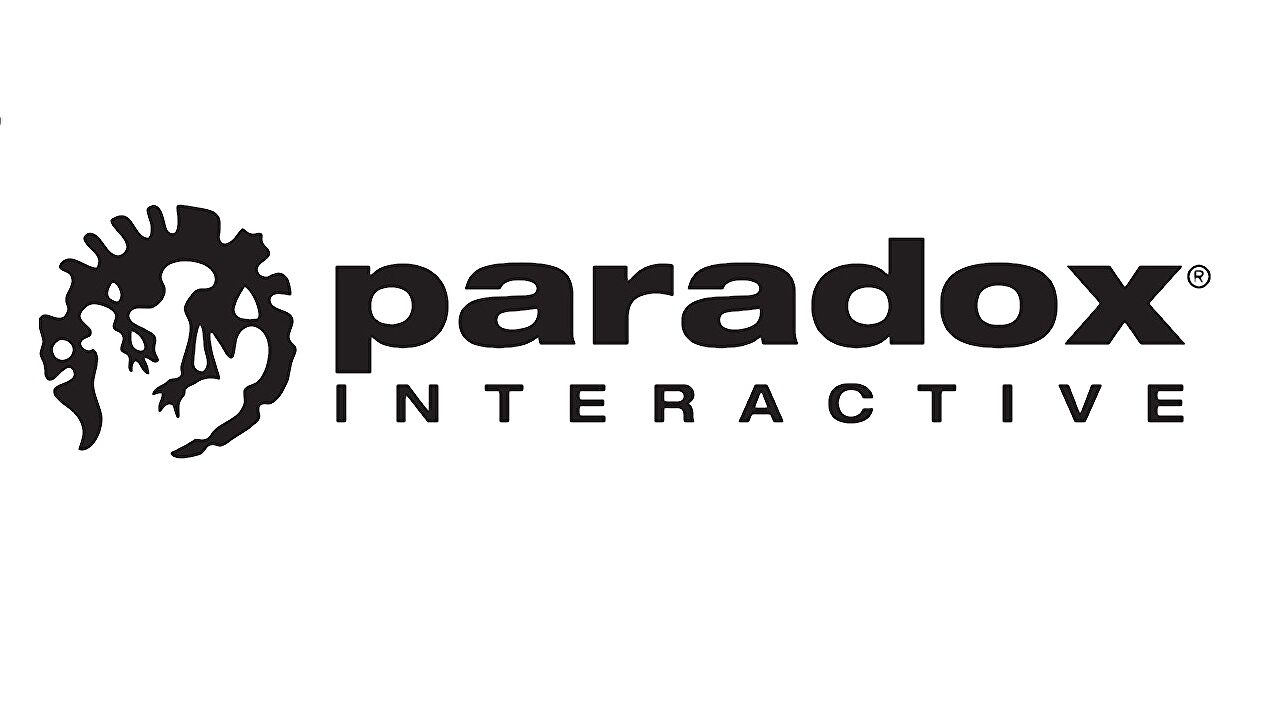 Swedish game publisher Paradox Interactive might be looking to build on a big year for gaming studio acquisitions. Microsoft is buying Activision-Blizzard, Sony is buying Bungie, and Embracer Group bit a big chunk out of Square Enix, and now Paradox is looking to do the same.

CEO Fredrik Wester confirmed in a company presentation that Paradox “might be doing some acquisitions of companies or IPs throughout the coming year or years,” adding that these acquisitions wouldn’t be “the main focus of our operations.”

Wester also discussed making games that “matches with what our gamers want,” confirming that Paradox has some big games in the pipeline.

Currently, Victoria 3 is the next major game the company has slated for release. A beta for the game was leaked on 4chan in April, but an official release date has yet to be announced by Paradox.

(All information was provided by PCGamesN and Game Rant)

0 comments on “Paradox Interactive Looking Into Some Major Acquisitions”