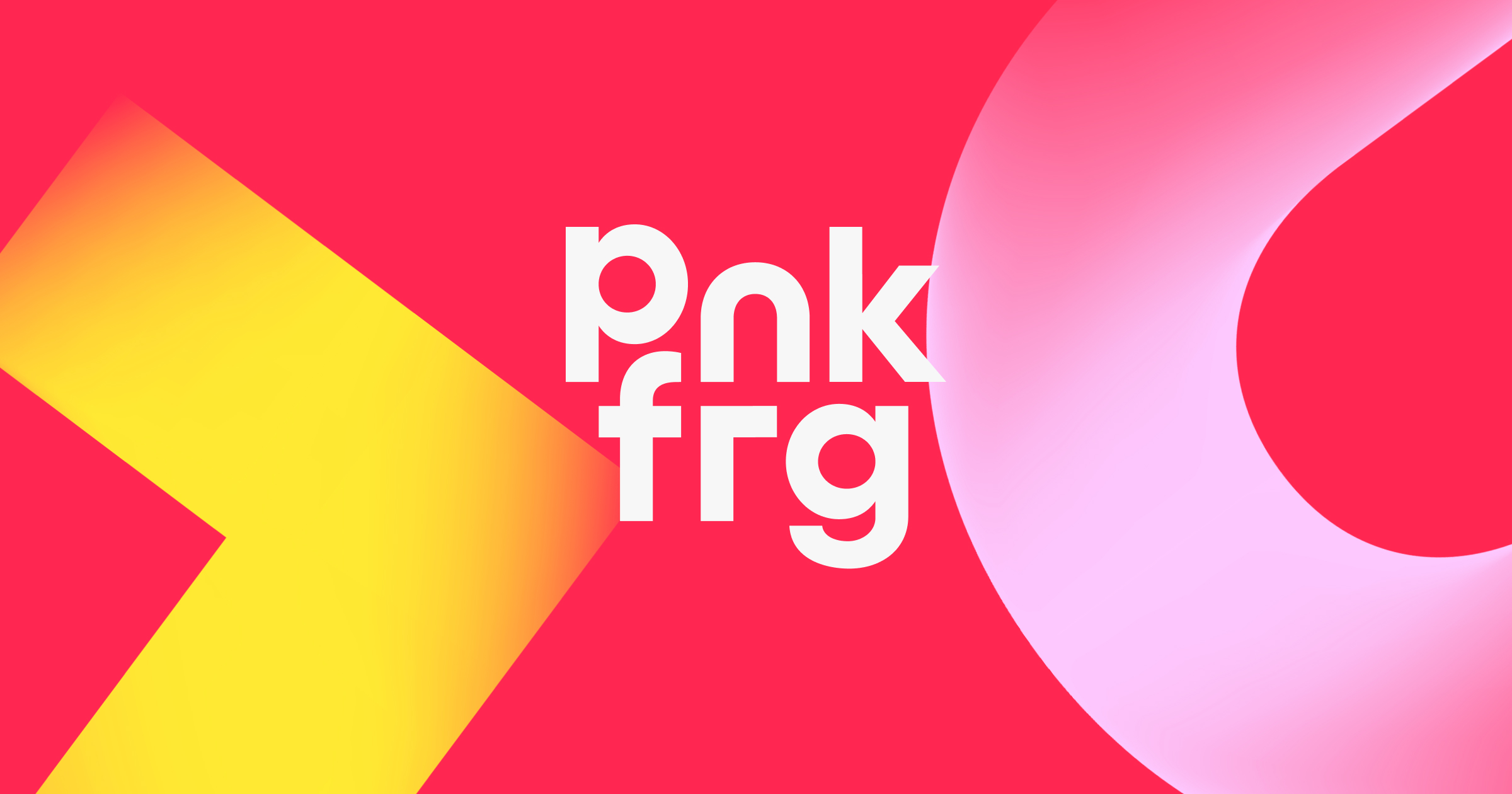 Mobile gaming company Pnkfrg Studios recently announced it had raised over $3 million in a seed round of funding. This money will be used to develop casual gaming experiences built on the Lighting Network, which utilizes Bitcoin as well as other types of blockchain technologies. The studio is looking to build a creator economy within mobile gaming experiences, driving the use of play-to-earn and free-to-play mechanics.

“We founded pnkfrg studios because we believe in a paradigm shift in casual mobile gaming as well as in a new way of digital financial transactions. Players and creators seek to be rewarded for their time, want to own and trade digital assets, and expect to gain value for their skills and contribution while having a fun time,” said co-founder Philipp Lanik. “With our product, we are addressing the needs of the generation of mobile natives and social creators. We want them to play our games on their daily commute or break, obtain crypto rewards for their engagement and give them the opportunity to spend, save, or donate it in real life – direct, frictionless, rewarding. The Bitcoin lightning network with its low fee microtransaction is a perfect solution to support our vision”

Pnkfrg Studios is under good leadership with Lanik at the helm. He once worked at King as the executive producer of Candy Crush Saga. Other co-founders include Ferran Puñet Soriano (former senior business performance manager at King), Alexander Chroust (former King senior producer); and Tanja Turunen (Netlight).

(All information was provided by Bitcoin Magazine and Pocket Gamer.biz)

0 comments on “Pnkfrg Studios Raises $3M In Seed Round”