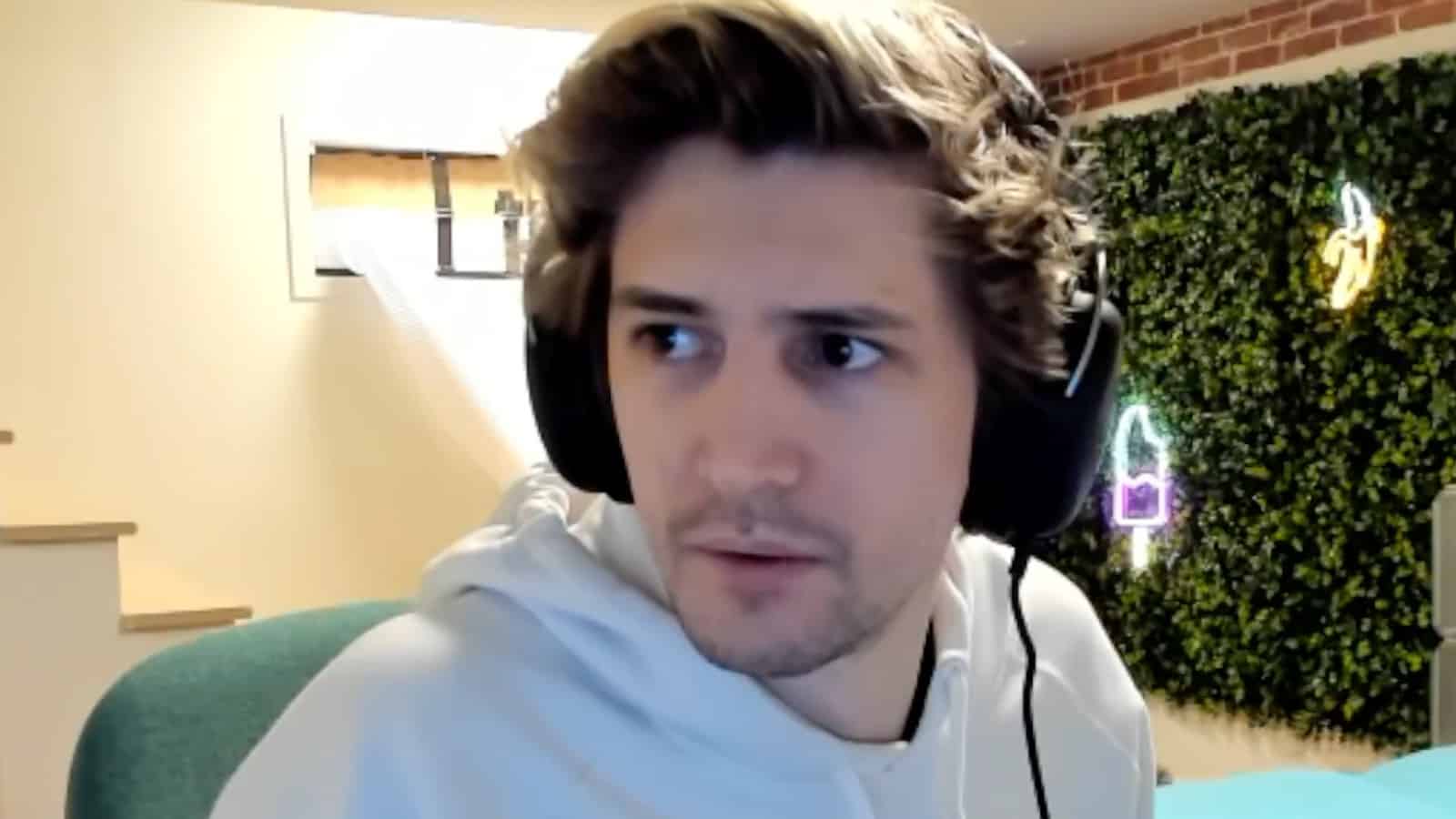 Twitch streamer Félix “xQc” Lengyel is doing wonders for the gambling industry. This comes after xQc announced that he was able to generate over $119 million for his gambling sponsor Stake.com.

This is actually a very surprising change of tune for the world-famous streamer. Previously, xQc had revealed that he was a gambling addict, but he explained that he “had the money to afford to be an addict,” according to Gambling News‘ Fiona Summers. Despite this realization, Lengyel decided to return to gambling because he said that it was something he loved doing.

Gambling partnerships and sponsorships have become incredibly lucrative in our industry. Another well-known streamer (Mizkif) said that some gambling companies will pay influencers up to $10 million for a sponsorship.

xQc may be the most influential streamer in the world right now. As of this writing, he has the second-most viewed Twitch profile over the last 30 days.

Gambling on stream is one of the most hotly-debated topics in our industry today. xQc has gambled on his streams before, which has caused a lot of controversy. The important question here is: should streamers be forced to disclose the deals they have with gambling sites? xQc is not the only streamer that does this type of thing. Even Genshin Impact has slot machine-style mechanics where you have to pay-to-win. The reason why xQc is receiving so much backlash is that he has a younger audience which might be more susceptible to addictive gaming habits. Based on the typical house advantage of slot machines, Stake.com netted approximately $12 million from these instances of xQc gambling online. Even if you assume that Stake.com is both paying him and covering his losses, then this is still likely a home run from an ROI perspective. These results point to the idea that streaming audiences are still undervalued and untapped.

(All information was provided by Gambling News, Inven Global, and TwitchTracker)

7 comments on “xQc Says He Was Able To Generate $119M For Stake.com”