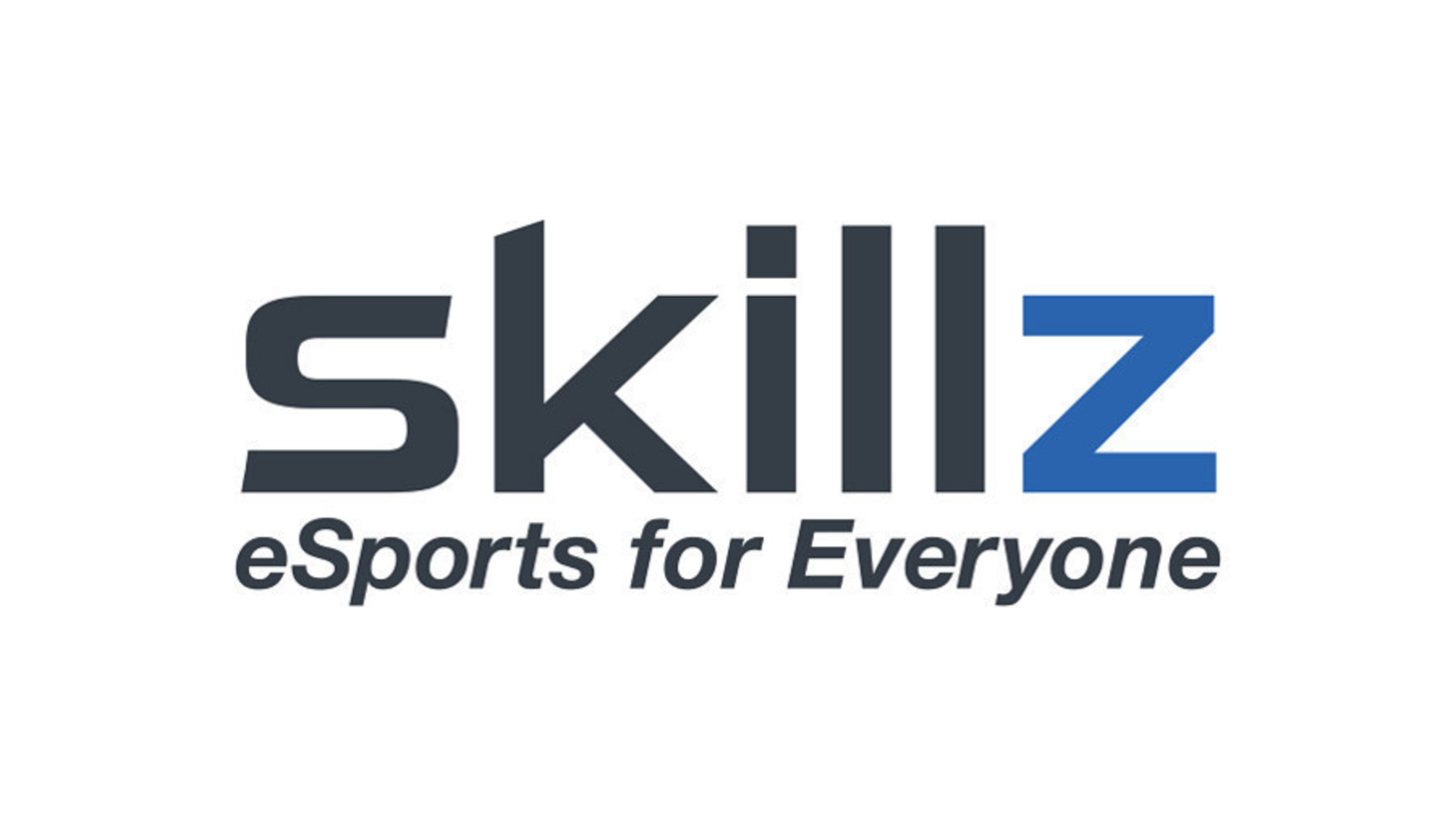 Esports tournament platform Skillz announced the layoff of 70 employees, accounting for approximately 10% of the company’s workforce. No executives were affected by the layoffs. The company has plans to hire some new employees following the mass exodus, however it was not clear how many or which departments needed new staffing.

“We decided to reorganize our resources and investments to increase our profitable growth and further deliver against our vision of building the competition layer of the internet,” Skillz wrote in a statement. “This realignment resulted in changing some of our programs and consequently people on our team as we prioritize our resourcing levels to continue to offer a great player experience and enable more game developers to bring their creations to life.”

Early reports indicate that Skillz’s entire public relations team was let go, but otherwise there is not much more information on who was laid off.

Meanwhile, a post on Blind, a platform for employees to discuss workplace issues anonymously, revealed that all those affected by layoffs will receive eight weeks of severance pay.