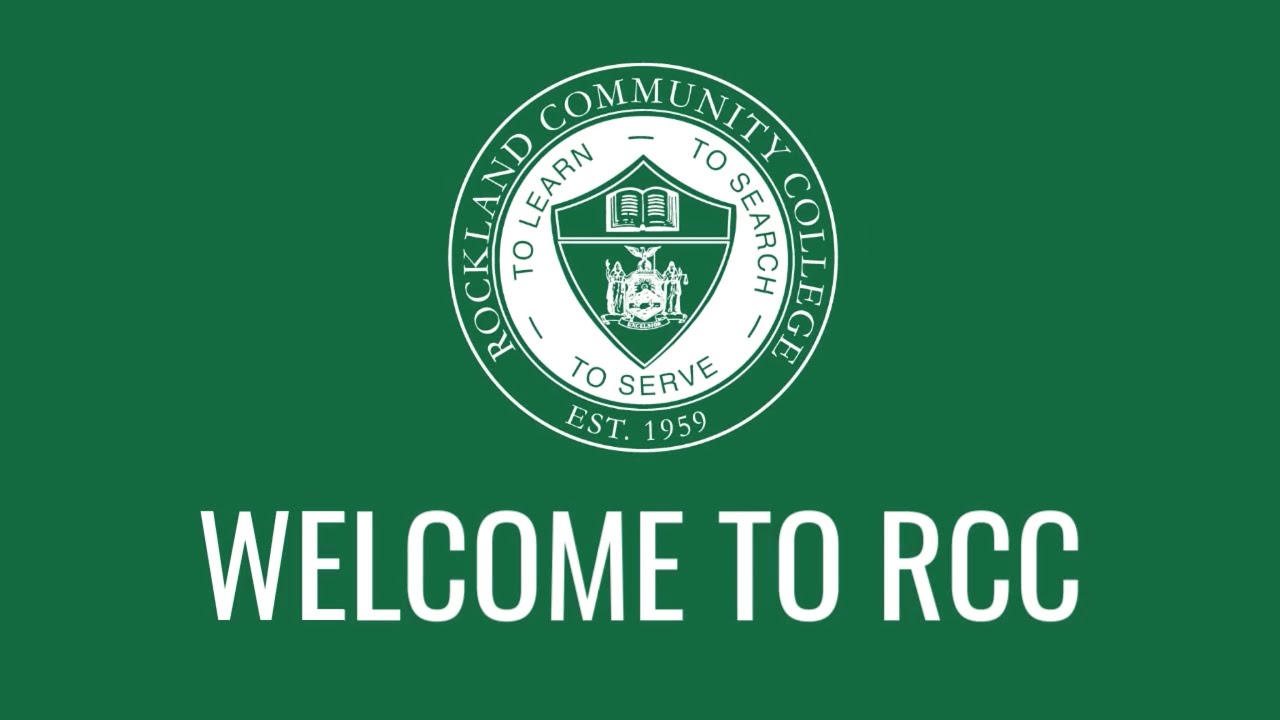 On May 10th, Rockland Community College (RCC) students and staff came together to celebrate the grand opening of the schools new esports arena. A Rocket League tournament followed the ribbon cutting ceremony, with faculty and students facing off against the school’s esports team.

“The team had been playing remotely, but now we have the ability for everyone to be in the same room using the same technology,” said Dylan Griffith, Esports Coach at RCC. “It is a great step forward in making this team the top team at RCC, but it is more than just a place to play games. Before students enter the real world, they will need to know how to work with others in stressful and sometimes very fast-paced environments. Being part of an esports team helps you learn how other people work and how to work with them in these similar environments. More importantly for our students, esports is a place for like-minded individuals to come together and do what they love, which is game.”

RCC launched its esports program/team in spring of 2021. The SUNY Rockland Hawks Rainbow Six Team has since gone undefeated in their second season, earning them the number one seed in the National Junior College Athletic Association Esports.

(All information was provided by Patch)