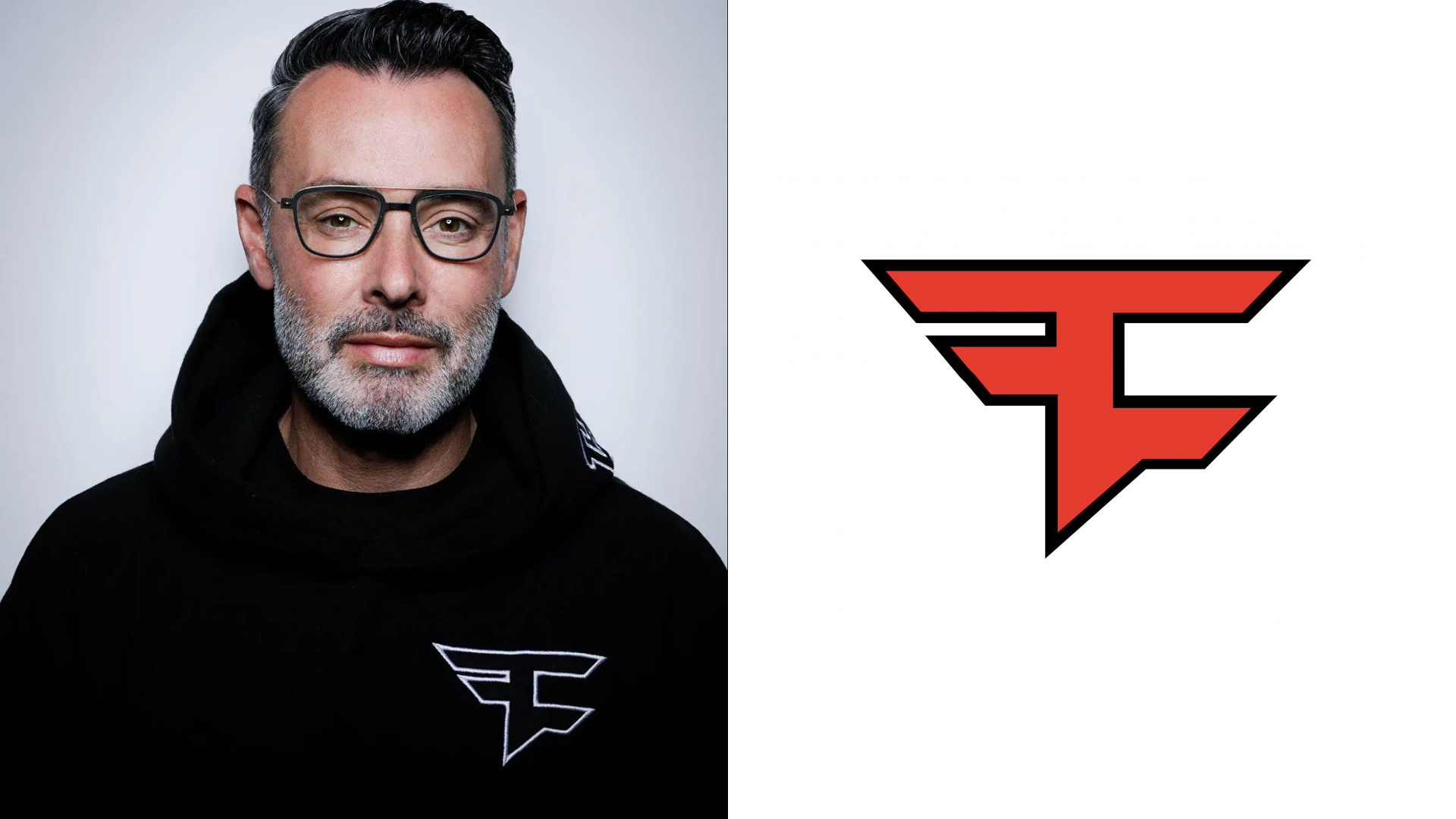 “Building on FaZe Clan’s leadership in youth culture, our goal is to further push the boundaries of gaming to drive innovation in entertainment,” said Katz in a statement. “I can’t imagine a more exciting moment to join FaZe Clan’s passionate team and community.”

Zach Katz mostly focused on the management of prominent members of the music industry before joining FaZe. He also co-funded the recording label Beluga Heights as part of a partnership with Sony Music and (later) Warner Bros. Records. Before becoming a part FaZe Clan, he was the executive VP, COO, and President of the music business BMG.

Katz clearly has a deep music industry background which is very interesting since FaZe doesn’t make any music. This feels like a last-minute addition to shore up confidence in the SPAC. I’m just not sure that this is the RIGHT addition. While the music label guy is cool, I don’t think this hire re-establishes investor confidence. If they had brought in a boring ex-accountant, then maybe this would be a different story. Then again, I don’t know all that much about Zach Katz. Right now, FaZe Clan is swimming against the current. The public markets have been getting killed lately. I have one final thought here. You can be too cool in our industry. Esports fail when they’re either too cool or not cool enough. You have to find that sweet spot right in the middle. It feels like FaZe is not in the middle, but rather bordering on too cool. I don’t think this hire fixes anything in the long term.