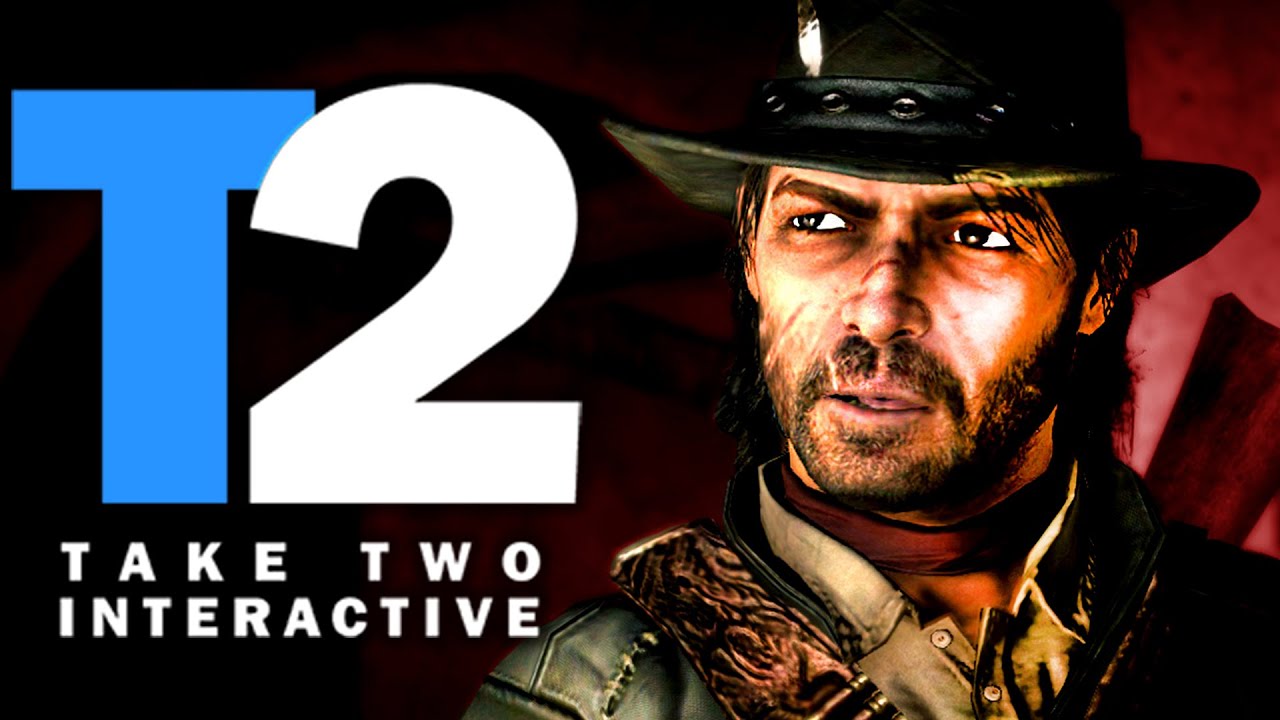 Take-Two revealed in an earnings presentation its plans to double its rollout of big games over the next fiscal year. The company laid out a roadmap as far out as 2025 in which it has “twice as many immersive core titles” planned before March 2023 compared to the previous year.

“These titles are a snapshot of our current development pipeline,” reads the presentation. “It is likely that some of these titles will not be developed through completion, that launch timing may change, and that we will also be adding new titles to our slate.”

Take-Two describes core games as those with “the deepest gameplay and the most hours of content.” Titles that fit the bill include Grand Theft Auto and Red Dead Redemption.

Before 2025, the company plans on launching 24 of these core games. They did caution, however, that plans always can change.