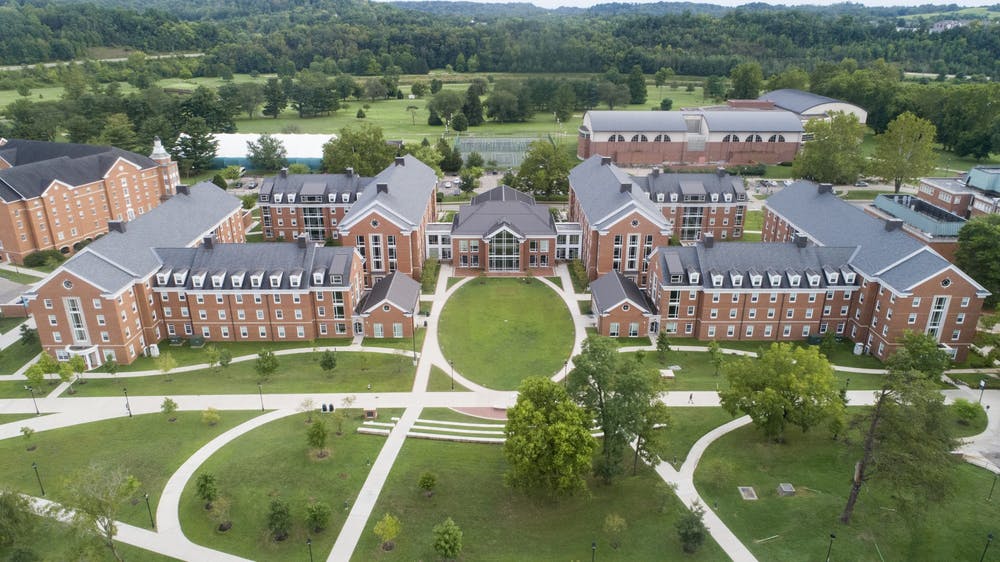 On May 17th, Ohio University announced it had finished construction on its esports arena and set a grand opening for this coming Fall. The OU Esports Arena will be a space that hosts both learning and competitive events for students across the 29,000+ person campus.

“Video games and esports are billion-dollar industries that have grown exponentially in the last five to 10 years, yet the number of trained employees for jobs in this industry do not meet the demand of it,” said Jeff Kuhn, Ph.D., director of OU’s esports program. “We want to prepare our students to get these jobs in the industry and the best way to do that is by providing them with experiences using equipment they would use in jobs.”

The venue is outfitted with a 12-seat competition space, broadcast center, and seating for 30 people to watch the events. There’s also a space that has 30 gaming PCs, Xboxes, and Nintendo Switches for general use by all students.

The Ohio University esports club is made up of 1,000 people, of which just 350+ are students. Less than 30 people actually played a hand in getting the space up and running.

Ohio University is a public research institute based in Athens, Ohio. In 1787, it became the first U.S. school to be chartered by an Act of Congress.

(All information was provided by Ohio University, The Ironton Tribune, and Wikipedia)