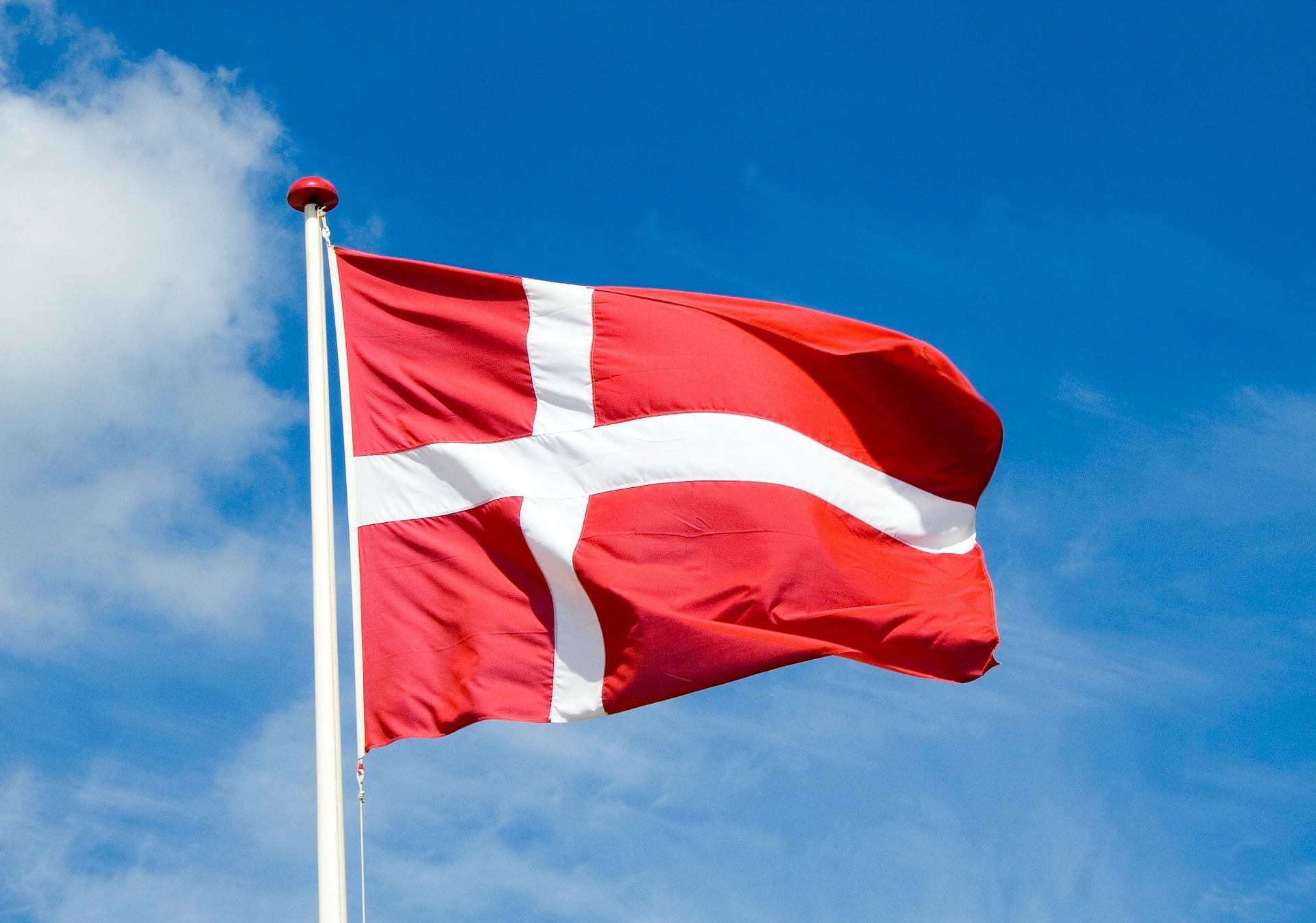 Tournament organizer BLAST has partnered with the Confederation of Danish Industry (DI) so as to establish a national esports industry framework to strengthen Denmark’s esports and gaming ecosystems. Details of the framework have not yet been announced.

“Denmark has grown to become a market-leader in esports over the last few years thanks to first-class teams, players and tournaments, along with a hugely passionate fanbase,” said Frederikke Emily Wacker, Head of Relations at BLAST. “Working with Dansk Industri [Confederation of Danish Industry] will allow us to collaborate on creating a common goal and structure to help establish a sustainable top-to-bottom vision to further cement Denmark’s position as a global leader in the space.”

DI is a private business and employers organization which covers the manufacturing and services industries, which include transport, energy, information technology, and health and trade services.

Meanwhile, Denmark is already one of the world’s major players in esports, but this new partnership looks like another big step towards bolstering its already impressive gaming community.