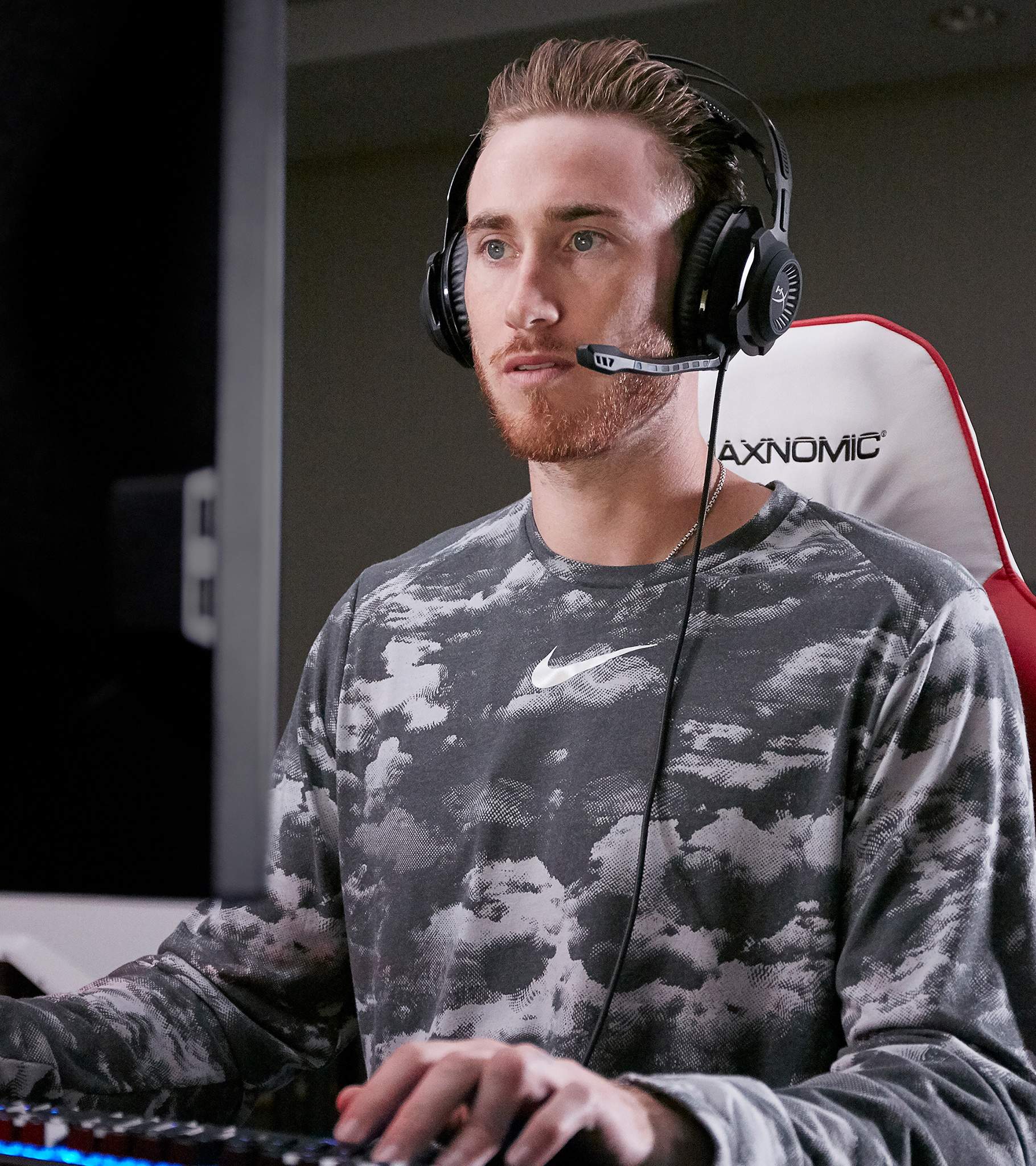 NBA small forward Gordon Heyward is the newest endorser for Viture, the extended reality gaming start-up working to release a new line of mixed reality smartglasses. The glasses are designed to look like normal sunglasses, with two lenses which combine to form a 120-inch, 1080p virtual screen. The lenses also contain an electrochromic film that adjusts depending on environment.

The glasses can even be adjusted to suit the needs of the near and far-sighted via a dial on the side. Console games can be streamed from anywhere using Wi-Fi or cellular, and will support both Xbox and PlayStation controllers. PC games can also be streamed using apps like Steam.

With the glasses nearing full launch in October, Viture has shifted gears to advertising the Viture Ones, getting avid-gamer Hayward to pitch the exciting new product.

Viture’s new video ad shows Heyward using the glasses to access his gaming PC and consoles from all over the house on the massive 120-inch screen. He talks excitedly about the glasses, and it’s hard to blame him given the early fanfare they’ve already received.

The Viture One smartglasses had raised over $2.4 million on Kickstarter in just one month, more than the Oculus Rift, which received $2.43 in total pledges, so the excitement is palpable.

As of right now, the Kickstarter campaign is now up over $3 million with plenty of time left to donate. Anyone interested can do so here and receive future credit and early bird prices towards their pair of Viture One glasses.