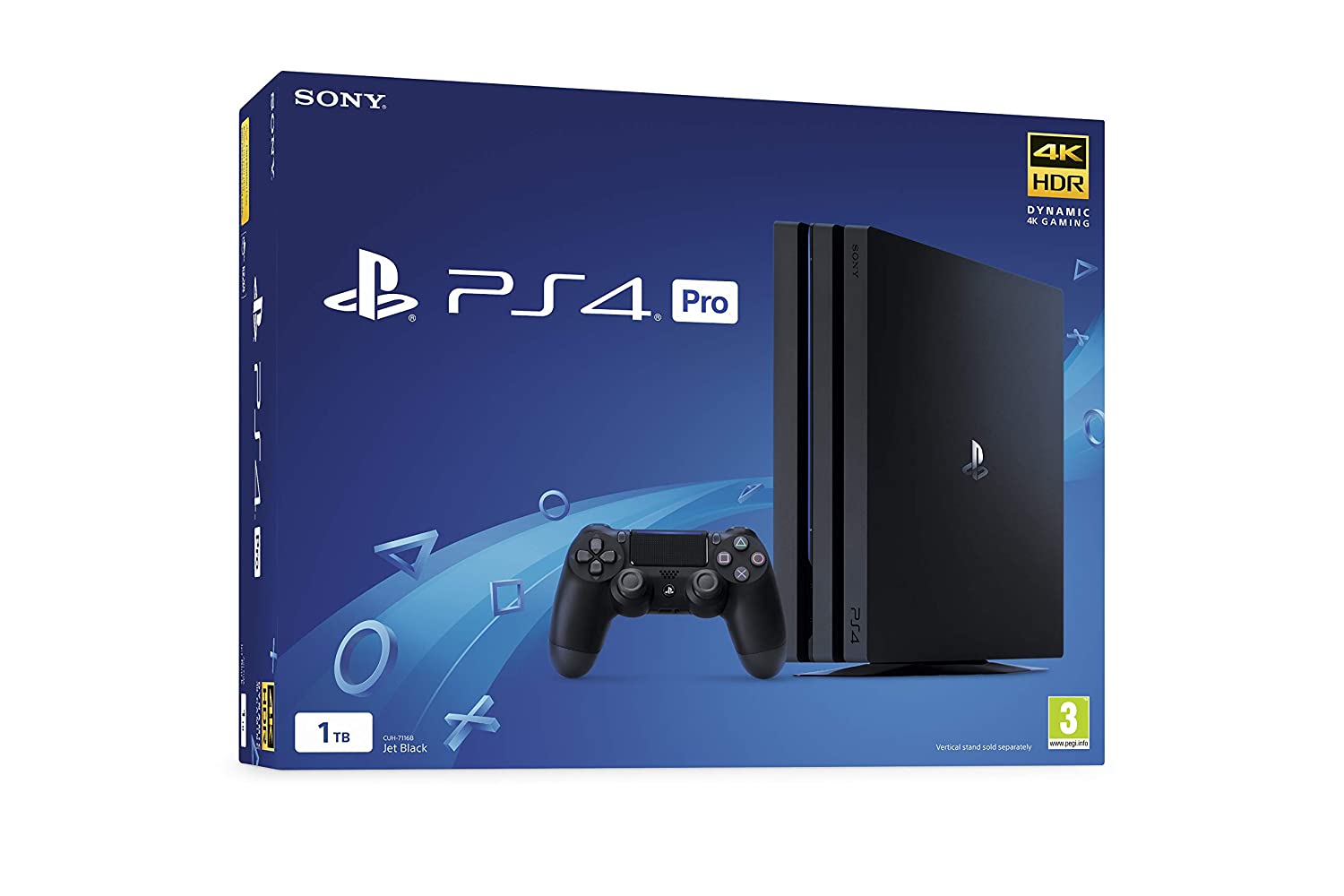 Sony announced at a recent business briefing that it would begin phasing out PlayStation 4 games, and cease all development of said titles by 2025. A consolation prize for those not looking to upgrade to the PlayStation 5 have Sony’s assurance that third-parties will continue to make games for the last-gen console. However, all first-party titles will shift to the PS5.

Sony has big aspirations for the company, which wants to expand its library of PC and mobile games as well.

“PlayStation Studios historically has executed wonderfully in the delivery of a strong portfolio of narrative rich, graphically beautiful single-player games, but it’s certainly the case that we have restricted ourselves to a rather narrow portion of the gaming market,” said PlayStation boss Jim Ryan. “By expanding to PC and mobile, and it must be said… also to live services, we have the opportunity to move from a situation of being present in a very narrow segment of the overall gaming software market, to being present pretty much everywhere.”

The company has already begun working on PC releases, launching first-party titles God of War and Horizon Zero Dawn. But it looks like that’s only the beginning of what could be a beautiful marriage between Sony and PC gaming.

(All information was provided by Pocket-lint)