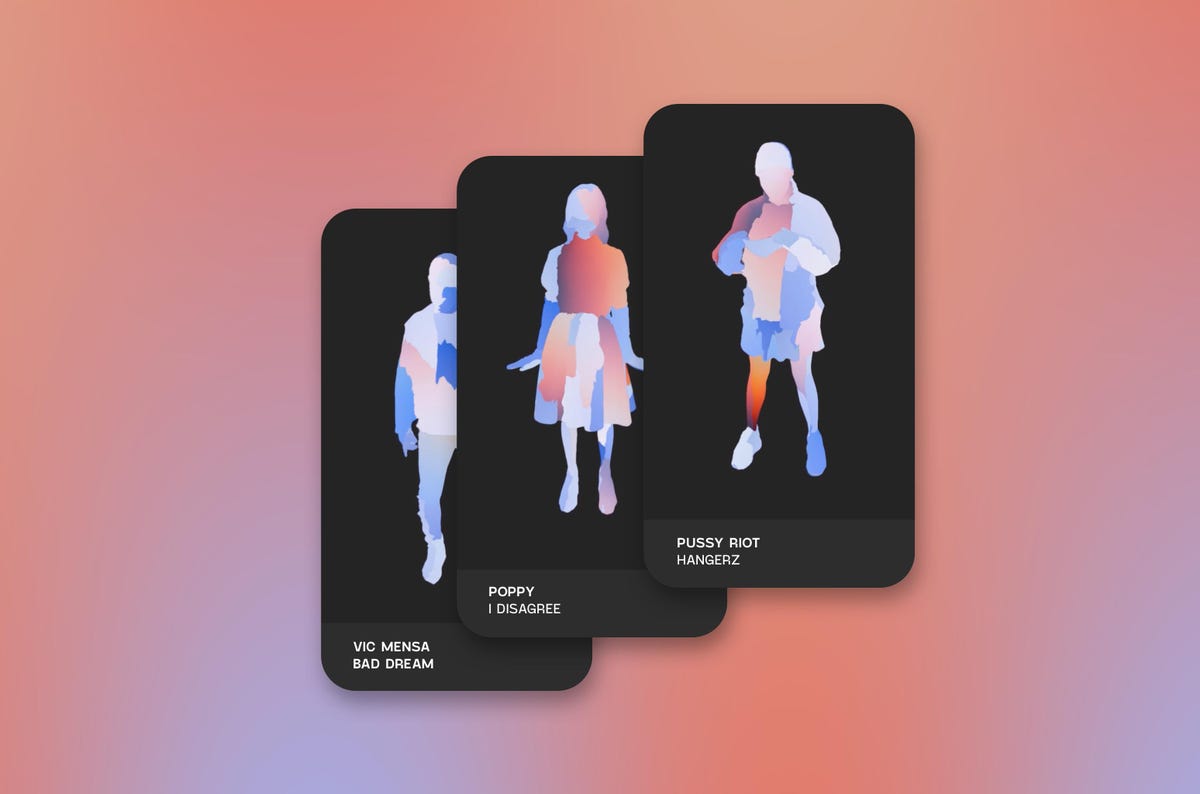 The augmented reality start-up company Jadu recently raised $36 million in a Series A round of funding. This money will be used to help build out the Jadu team as well as the organization’s gaming platform that allows users to roam the real world with NFT avatars.

Bain Capital led this funding round Additional investments came from General Catalyst Partners, LG Tech Ventures, and Alumni Ventures. Following this raise, the organization has secured over $45 million in funding.

Founded in 2020, this Los Angeles, California-based company is currently developing an augmented reality mobile app that connects to players’ Ethereum wallets, allowing them to turn their animated 3D NFTs into playable avatars. According to dot.LA, beta testing for the application is expected to conclude sometime this summer.

Malik has big expectations for Jadu. As the organization continues to grow and expand, the company’s founder said that Jadu could eventually begin charging commissions for third-party operators to develop game items and experiences specifically for the platform.

(All information was provided by dot.LA)