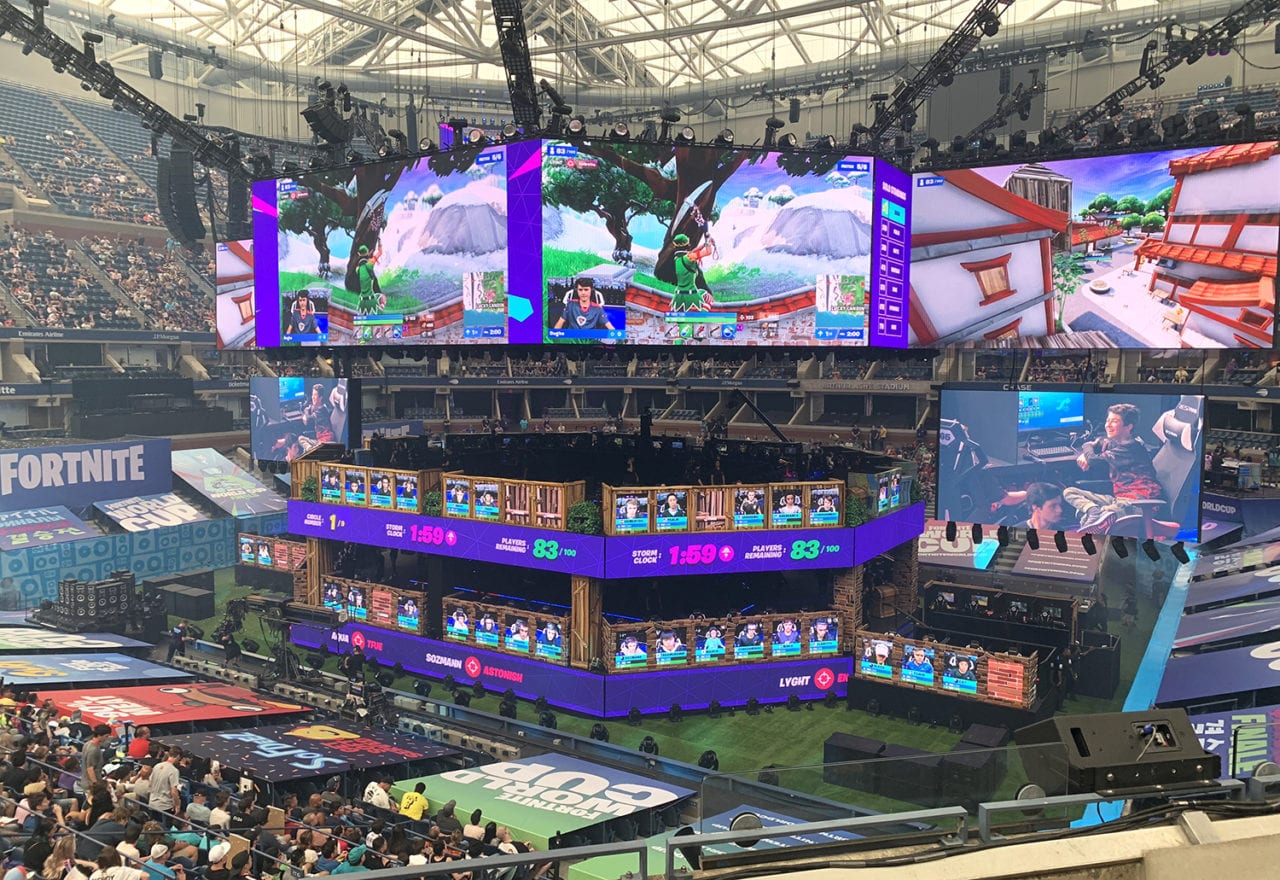 In-Person competitions are returning to the Fortnite Championship Series! Epic Games recently announced it would be hosting an in-person Fortnite major for the first time since the 2019 Fortnite World Cup took place in New York City almost three full years ago.

This upcoming event, which has been dubbed the FNCS Invitational 2022, will be held at the Raleigh Convention Center in North Carolina from November 12th to the 13th. Epic said that only the top FNCS duos from around the world will be invited to the event, which boasts a prize pool of $1 million.

Despite this exciting announcement, this news should be taken with a grain of salt because we are still dealing with the global effects of the COVID-19 pandemic. As a result, Epic said that it would consider rescheduling the event if “public health trends change or regional laws or recommendations shift at any point this year.”

The last time a major Fortnite event had in-person attendance, Kyle “Bugha” Giersdorf famously won the 2019 Fortnite World Cup, earning him a $3 million grand prize. At this time, it remains unclear if Epic Games will host a Fortnite World Cup next year.

Fortnite esports aren’t going to come back in a big way. The prize pool is too small, interest has gone away, etc. These are marketing dollars that could probably have been better spent.

(All information was provided by Google, The Verge, and Wikipedia [1,2])