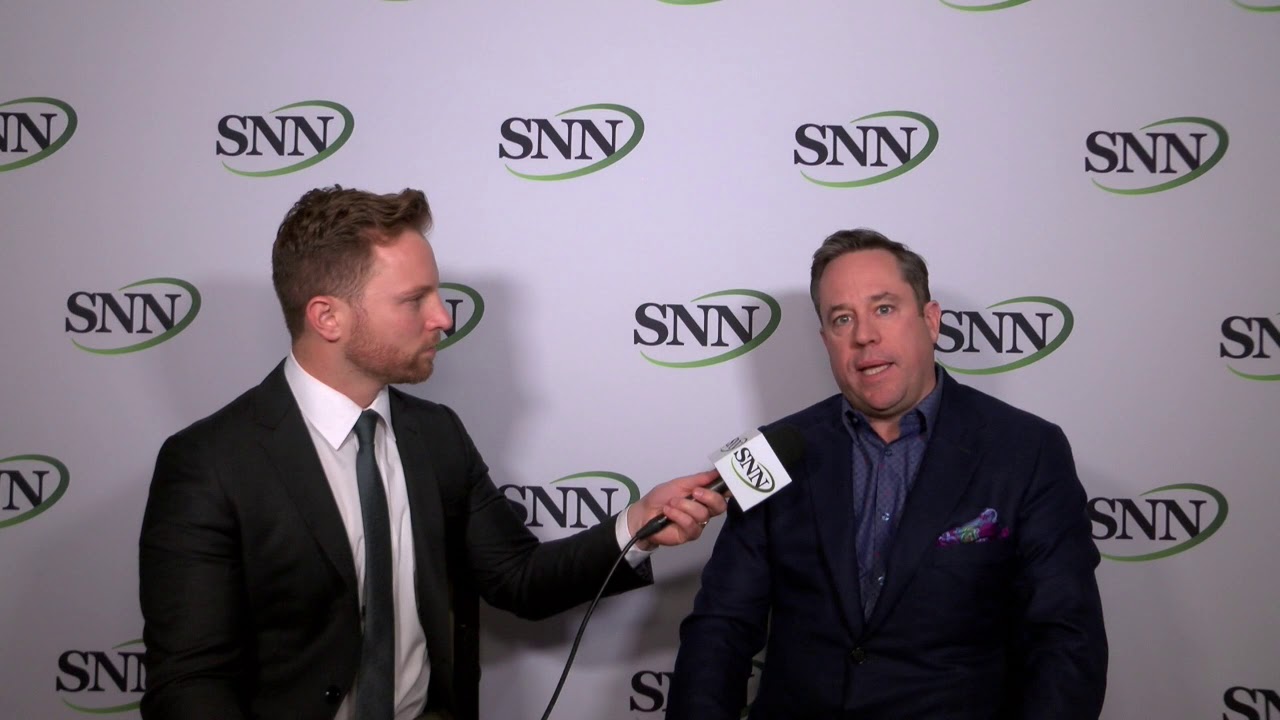 It sounds like people aren’t all that happy with the leadership of one of the most recognizable esports organizations in the world. The largest shareholder of Enthusiast Gaming recently called for a change of leadership for the organization including a new CEO as well as a new board of directors.

Greywood Investments Ltd recently sent an open letter to Enthusiast Gaming’s board calling for the removal of Adrian Montgomery from the company’s CEO position. The letter suggested that Montgomery be replaced by COO Thamba Tharmalingam on an interim basis until a suitable candidate can be found. And, if that wasn’t enough, Greywood also wants to replace the majority of Enthusiast’s board of directors with people more experienced in the gaming, media, and entertainment industries.

According to Gamesindustry.biz, this suggestion will be submitted to Enthusiast Gaming prior to the company’s annual shareholder meeting that will be taking place this June. In the letter, Greywood said that its investment in Enthusiast reflects the organization’s belief in the company but that the current regime is squandering that potential. Greywood wrote that it believes current CEO Adrian Montgomery is “a detriment to the company’s management, operations, communications, and growth strategies.” The letter also said that Enthusiast is failing to live up to its potential under his leadership and under the guidance of the company’s board of directors as it is currently constructed.

It’s certainly possible that the makeup of this Canadian esports giant could be very different in a couple of months. Only time will tell how effective this letter ends up being.