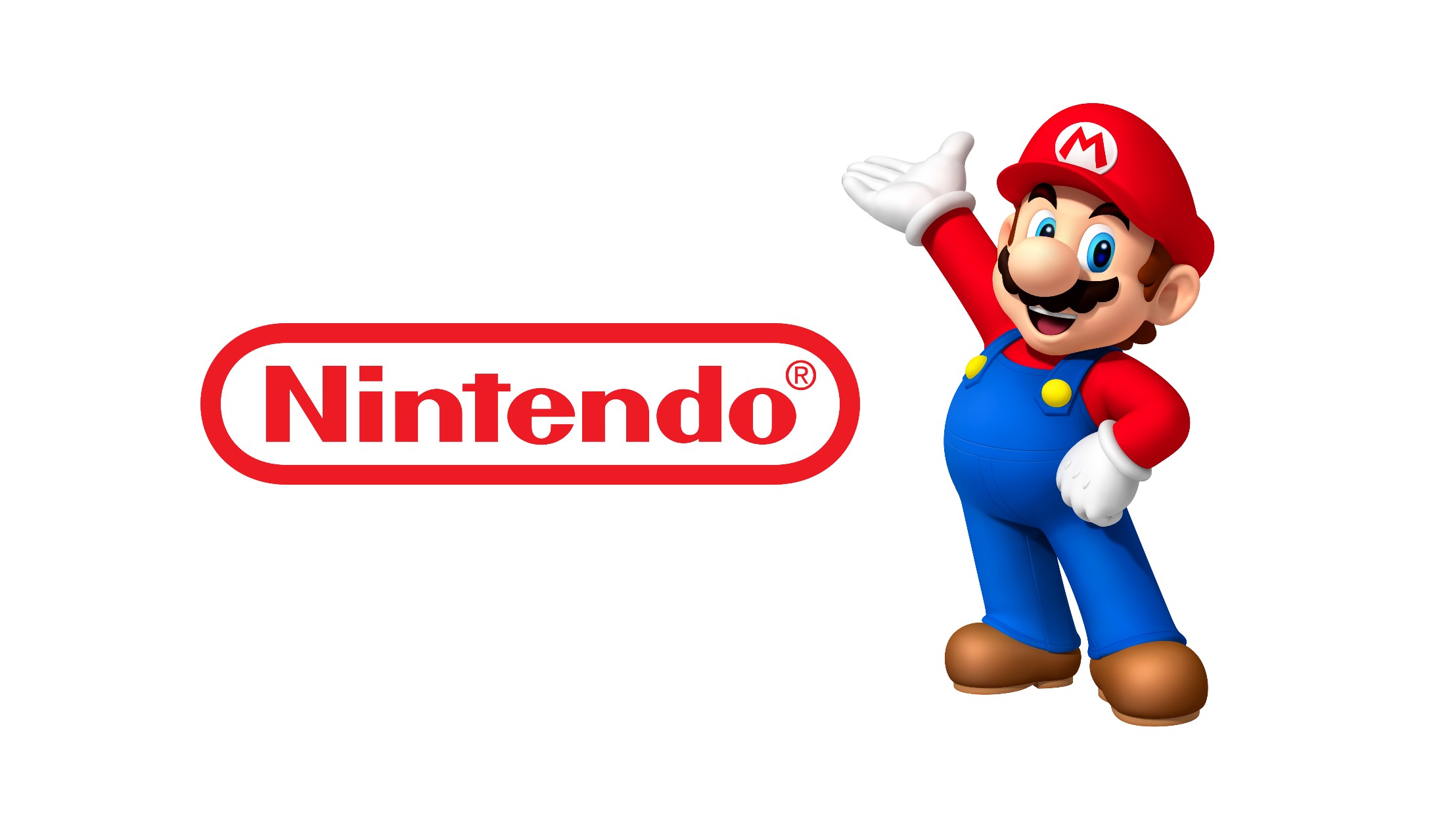 Do you know how many video games Nintendo has released over the last 39 years? If you guessed over 11,000 titles, then you would be correct!

Nintendo recently updated its historical video game sales figures, and the results were staggering. Based on the data Nintendo released, the company has produced 11,235 packaged video games since 1983, starting with the NES and ending with the latest version of the Switch. These sales figures include games released all around the world but do not include the digital versions of games that could be bought on the Switch eShop, which coincidentally offers over 4,000 titles.

With over 2,100 games and more than 948 million game copies sold worldwide, the Nintendo DS is the most successful Nintendo product of all time. The Nintendo Switch has the second-most games with 1,417 titles produced for the console since it came out in March of 2017. Despite the massive number of original games, the Switch is third all-time in terms of games sold for Nintendo with over 822 million units purchased as of the 2022 fiscal year.

Overall, Nintendo reports selling over 5.4 billion video games across all platforms. As a result, it is the second-most successful gaming company ever in terms of game sales behind only PlayStation.

(All information was provided by TweakTown [1,2] and Wikipedia)