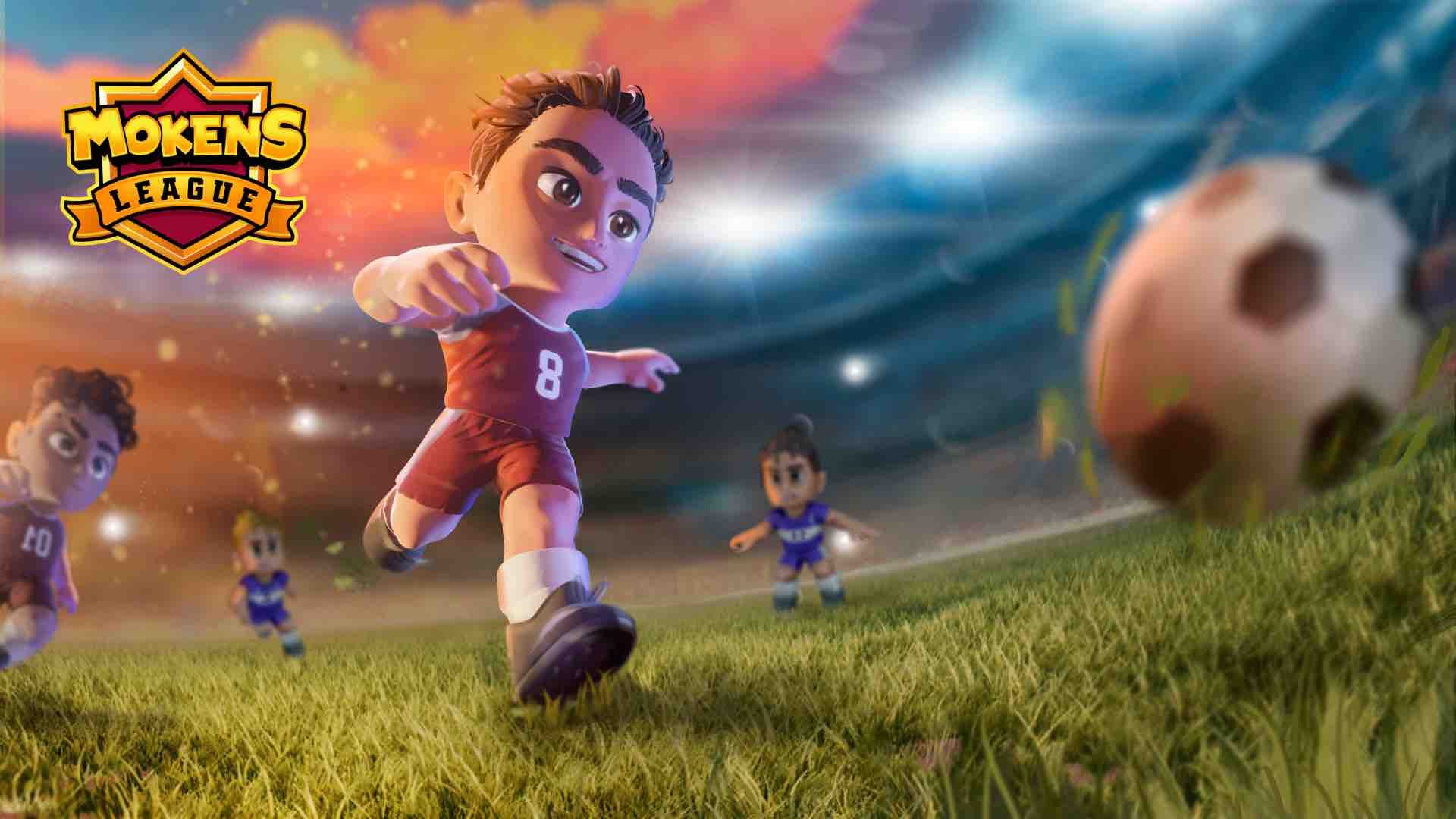 NFT-based esports platform Mokens League announced a limited-edition mint of Genesis NFTs for its in-game characters coming this July. The company plans to use this as a beta test for the official drop taking place early next year. Mokens League said that testers and holders will be able to provide feedback to shape the game while fixing bugs before its official release.

The NFT characters will allow holders to win tokens within the Mokens League, which features a variety of traditional sports games. Once the game officially launches, players will be able to field a team of “free agents” before investing in characters of their own choosing.

“NFTs and tokens can be enticing for players to play our games, but as always, what will retain gamers is fantastic gameplay and esports mechanics,” said Martin Repetto, Founder, and CEO of Mokens League. “The longest played games in the world right now are competitive esports. That’s why our main priority is to make a game that is fun to play, easy to get going, but hard to master.”

The prices for the Genesis NFTs will range from 0.1-1 ETH and will be available for purchase in late July 2022.

(All information was provided by IndianWeb2)