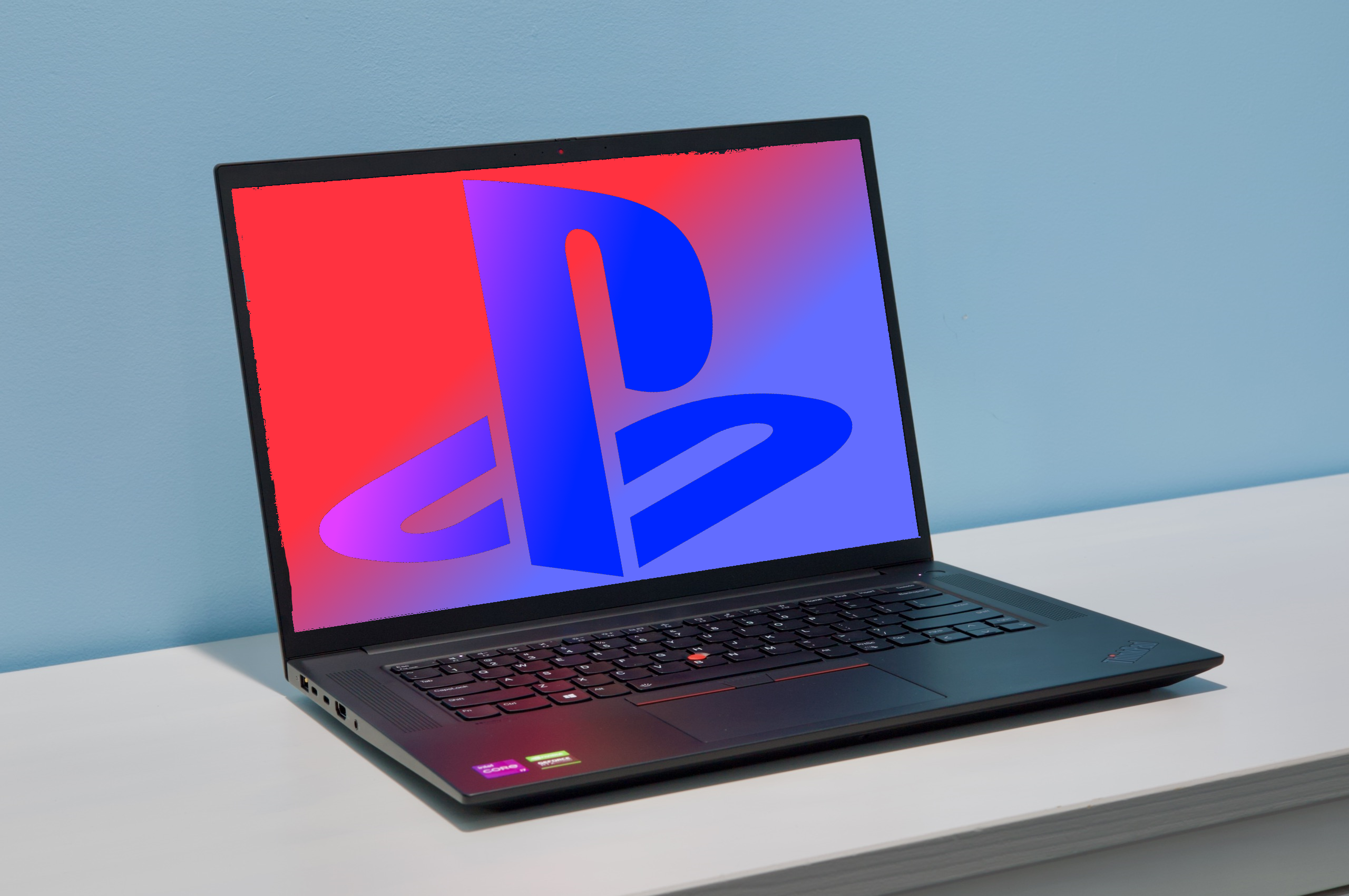 After announcing the company wants to make half of its video games for PCs and mobile devices by 2025, it appears Sony is now expecting PC gaming to play a big part in the company’s business plan right now. In fact, the organization told shareholders it is expecting to record $300 million in net sales from PC games during the 2022 fiscal year which ends on March 31st, 2023.

It would be pretty amazing if Sony can pull that off. In a slideshow presented to company shareholders, the organization said it was able to make $80 million from PC gaming during the business’ previous fiscal year which concluded on March 21st, 2022.

This information leads us to believe that Sony probably has high expectations for the recently acquired Bungie Inc. Analyst Michael Pachter estimates that Bungie will bring in about $200 million a year in revenue.

It’ll be very interesting to see if Sony can hit the $300 million mark. At this time, the company has only announced PC plans for Uncharted: Legacy of Thieves Collection which still doesn’t have a set release date.

(All information was provided by IGN and Video Games Chronicle)