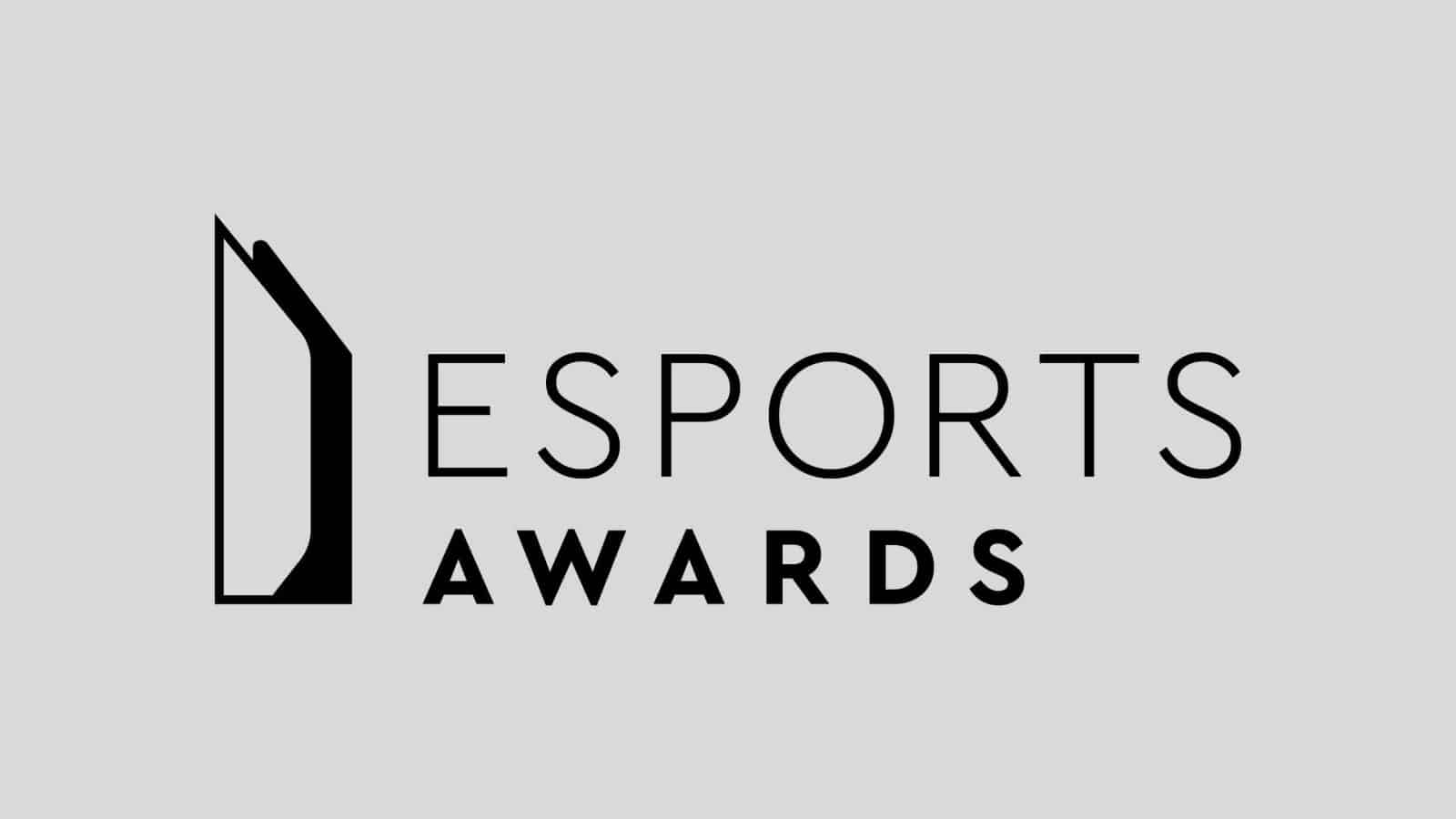 The Esports Awards are coming to Vegas. The 2022 Esports Awards recently kicked off its voting campaign by announcing that this year’s event will be held at the Resorts World Theatre in Las Vegas, Nevada. The event had been held at Esports Stadium Arlington for the last three years.

And, if that wasn’t enough, the world-famous video game award show also announced it had renewed its existing partnerships with both Secretlab and Verizon. Secretlab will serve as the lead sponsor for the Esports Team of the Year award, which was given to the Atlanta FaZe Call of Duty League team last year. Meanwhile, Verizon will serve as the ceremony’s principal sponsor for the third consecutive year. This means that Verizon will once again present the Esports Mobile Player of the Year Award as well as the Esports Mobile Game of the Year Award.

The 2022 Esports Awards ceremony is scheduled to take place on December 13th, 2022. Beyond the actual award ceremony, a leadership summit and a lifetime achievement ceremony will also be held at this year’s event.