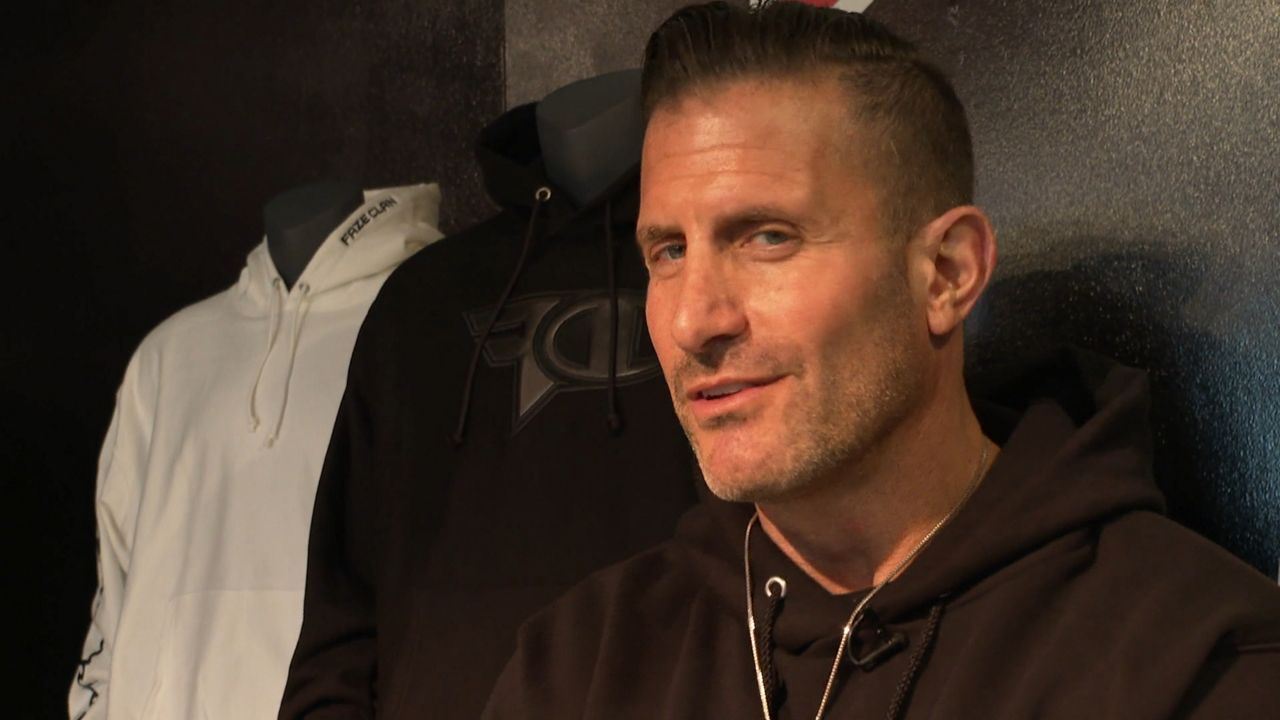 Lee Trink, the CEO of FaZe Clan, recently addressed shareholders to provide them with an update on the organization’s plans to go public. On May 27th, Trink filed a letter to the company’s shareholders providing an update on the business after the filing of a fourth amendment with the SEC to its S-4 Form.

Trink first explained that CFO Amit Bajaj had resigned from the company due to personal reasons. The position of Chief Financial Officer will remain vacant for the time being. The letter also revealed that Citigroup, who had been advising FaZe on its SPAC merger, was resigning from its role as well.

Despite these major changes, stockholders will be asked to vote for approval of the merger agreement next month. For the vote to succeed, the organization needs approval from about 36% of all shareholders that took part in the company’s IPO. This deal must be completed by July 25th for it to become official.

Trink concluded the letter by saying that “there is a lot of noise about where we are as a company, but I reassure you that we are on a great trajectory.”

The FaZe SPAC is in trouble. It will likely get done but at a much lower valuation. The resignations of the CFO and Citigroup can’t be ignored. A letter like this probably doesn’t help, but instead reinforces the fear that must exist within FaZe management at the moment. It also definitely should not reassure investors. Calling what is happening “noise” is minimizing the problems instead of actually addressing them.

(All information was provided by Sports Business Journal)