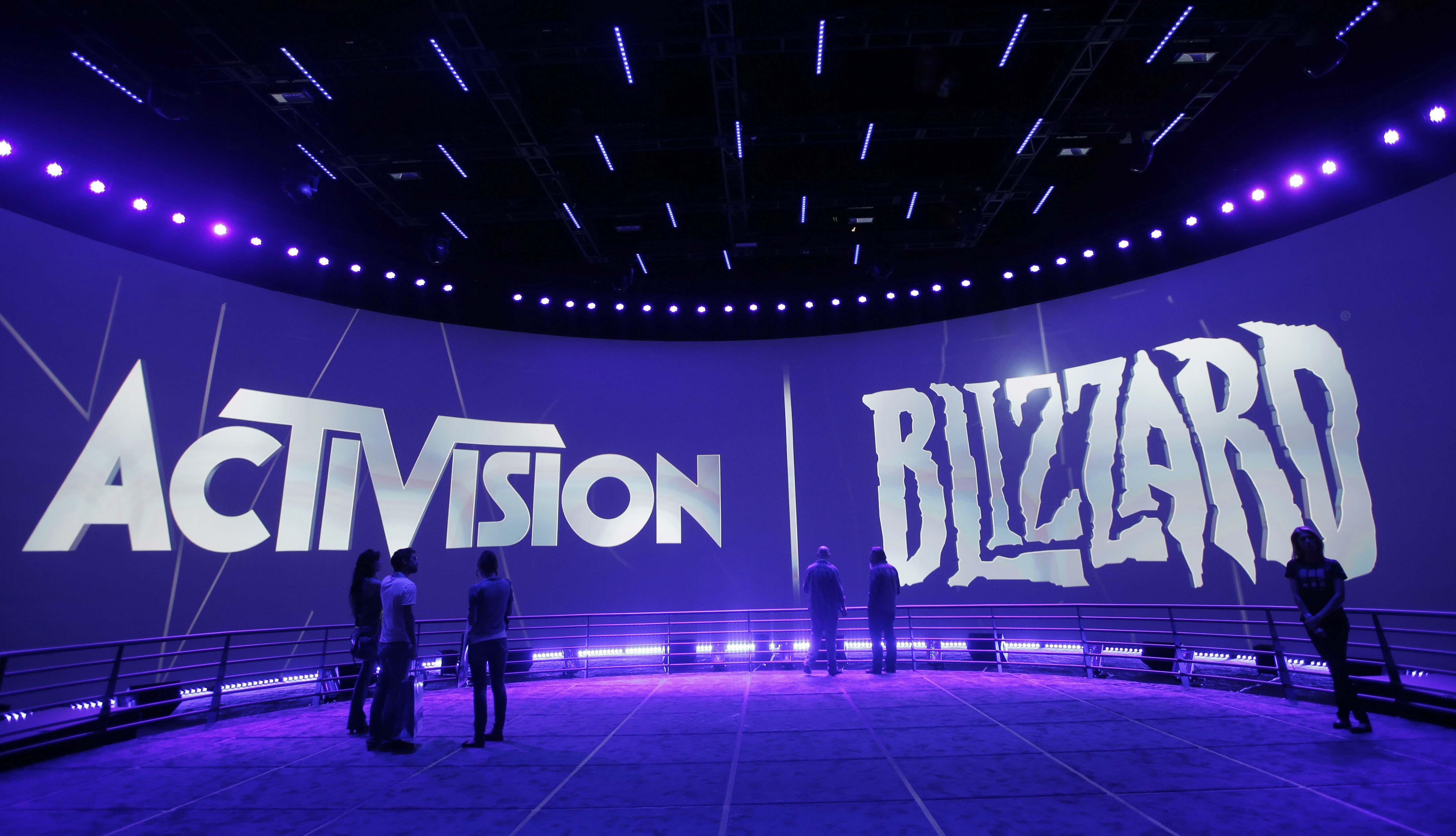 CDL teams owe an average of $22.5 million. On the other hand, Overwatch League franchises owe between $6 million and $7.5 million apiece.

The bad news didn’t end there, though. On May 27th, company shareholder SOC Investment Group submitted a letter to Activision-Blizzard calling for the removal of six board members as well as CEO Bobby Kotick

“While shareholders await the assessment of the [$68 billion] merger with Microsoft by antitrust regulators, it is incumbent upon them to hold these current directors accountable for their multiple failures to act and the resulting reputational harm and declining share price,” SOC wrote.

Activision-Blizzard did end up disputing this claim, saying SOC made “blatant misrepresentations” of the organization.

You have to wonder if Activision-Blizzard ever calls on these teams to pay their debts. Maybe they finally realize that the buy-in numbers were crazy. If they keep delaying payments, people (other than fans of the Profit) might actually realize that these CDL slots AREN’T worth $25 million. They certainly can’t keep charging $25 million if they want to expand the league, which seems like a pipedream at this point. I don’t think they’re going to forgive the debts. However, I’m sure they’re concerned about the viability of the league. As a result, they’re not going to be breaking down any doors to collect the money they are owed. If you have to suspend getting paid to make your league viable, then you’ve done something wrong.